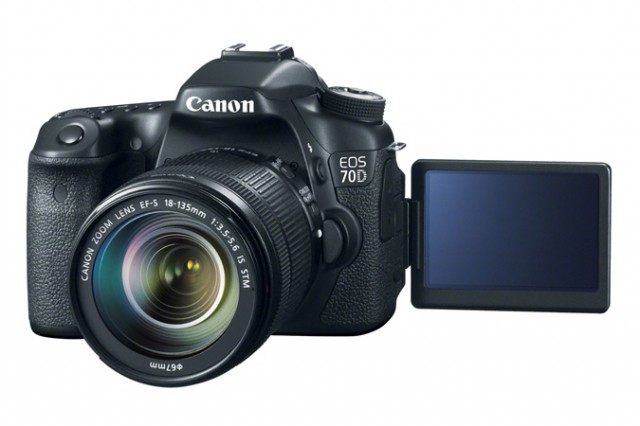 The Canon 70D looks to be more than a worthy successor to the 60D, particularly with the new Dual Pixel AF system, which is demoed in some of the promo videos below.

This next one is a nice demo of the video AF features. During the last half, you get a nice caption for which AF mode is being used. Face detection looks pretty impressive.

Also, below is a first look video from What Digital Camera.

And another preview from FroKnowsPhoto…