Apparently, Los Angeles Clippers player Lamar Odom was fed up with being photographed by paparazzi when he open a photographer’s car door, pulled out  bag of camera gear and threw it into the middle of the street. 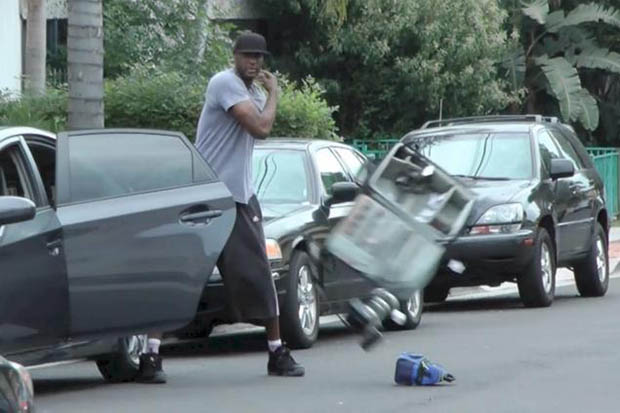 The destructive act was caught on video, seen above. If he’s that calm during the whole thing, I just don’t understand why it never clicked to him that this is maybe a bad idea. 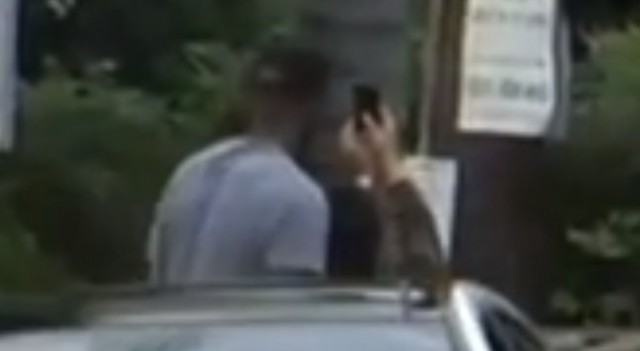 What’s so crazy is that during his “calm tantrum” he poses with a fan for a photo! I don’t know who’s crazier – Odom or the fan for approaching him while he’s throwing cameras into the street….?

LAPD is investigating the incident with possible charges of felony grand theft and battery to follow.