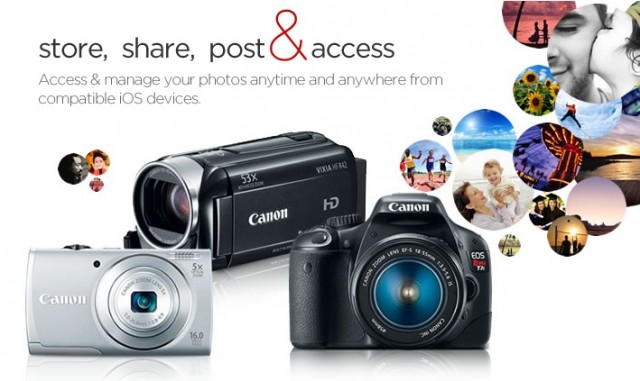 I’ve had a few conversations today and a couple tips come in. The consensus among those is that there is no new camera slated for launch on August 21. Or, if so, Canon is keeping a tighter lid on this camera than any other it has released in recent history. So that would mean no new EOS M, 7D Mark II or 75MP+ EOS 1 camera.

The one thing that makes sense combined with this absence of new cameras is that Canon USA will launch a new photo sharing service (something bigger and better than the current iteration Canon Image Gateway), which is comment from an anonymous tipster. An official unveiling of Project 1709 coming out of beta and available for public use is the most likely scenario.

Canon USA has been toying with the idea of launching a full-fledged photo sharing service since at least 2011. Canon USA has also had a rather busy online forum on its home site over the past year or two. Perhaps Canon has put the finishing touches on its photo sharing plans and will launch a legitimate competitor in the social media realm?

I’ve got no real confirmation from other sources on this. If you’ve got details you want to send in, please use the contact form.