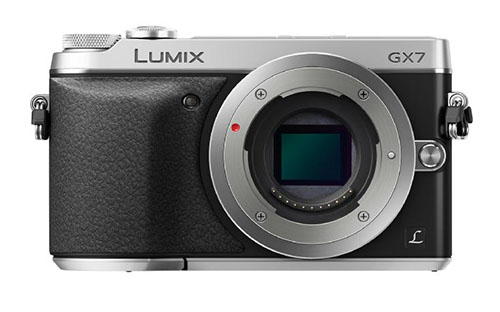 The GX7 has been slowly leaking out. And now, it appears the official images and specs of the GX7 have made their way online and the camera will feature the 16MP sensor that I previously expected to see in the camera. Presumably, this is the same 16.05MP sensor found in the Panasonic GH3.

Of course, one of the more interesting features on this camera is the 90-degree tilting EVF, which you can see in one of the leaked photos. 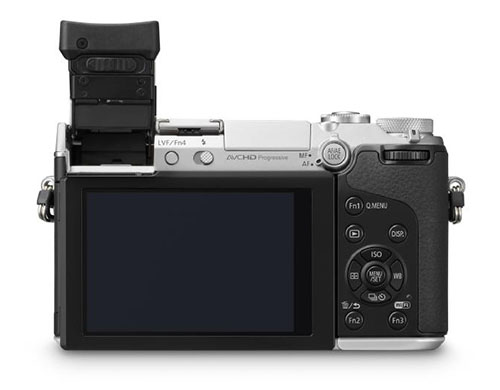 Expect to the official announcement in August 2013 and available in September. 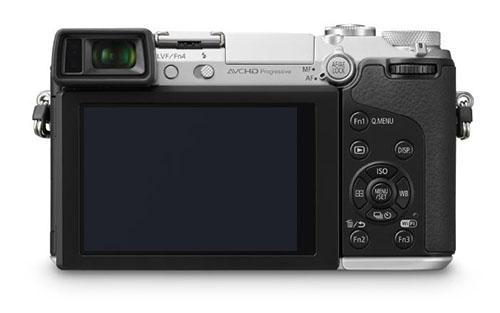