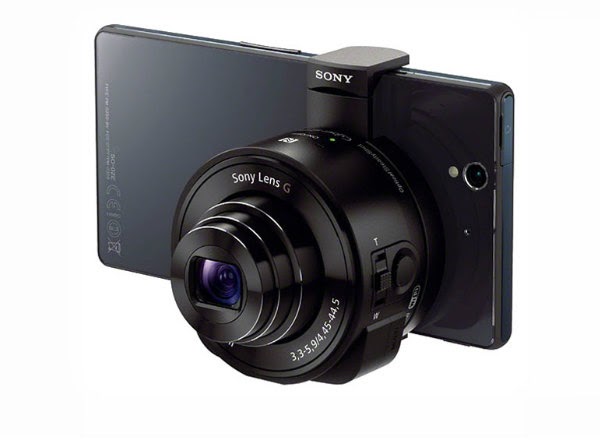 BGR is reporting that sources have confirmed the new lens units from Sony that attach to smartphones and allow app integration and image transfer will be called (*sigh) EspressOn.

As previously reported, the EspressOn units will feature a built-in image sensor and is basically a fully functional camera that is controlled by your smartphone via Bluetooth. The QX10 unit will feature a compact sensor with a 10x zoom lens, while the QX100 sensor is basically a Sony RX100 clone packed into this EspressOn lens package.

While the name of the device won’t necessarily make or break it in the market, I’m holding out hope that this is bad info and this dumb name won’t really be attached to these lens units. QX Mobile Lens Series works just fine for me…