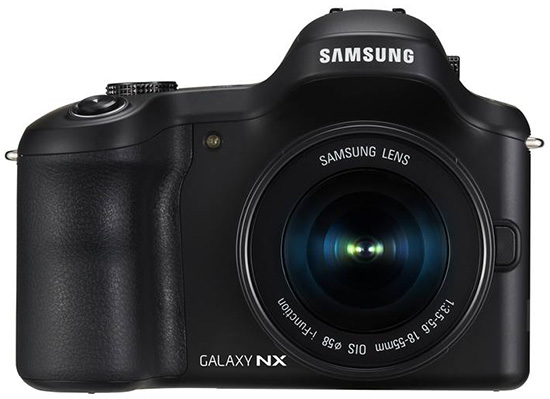 Samsung has finally released pricing for its Galaxy NX Android-powered camera. The new Galaxy NX will ship in October for $1599 for body only and $1699 with an 18-55mm kit lens. 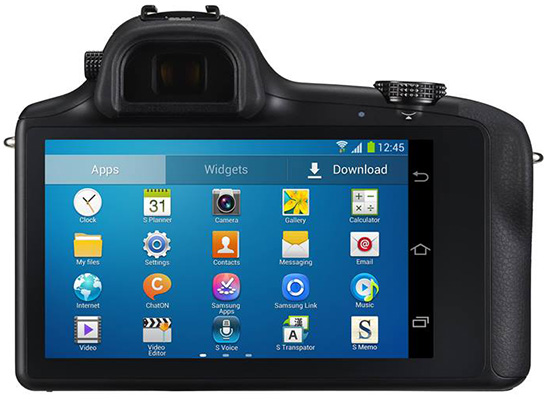 The Galaxy NX offers 3G/4G/WiFi connectivity for uploading images or other online uses through the Android interface. The camera will not be sold at cellular retailers; however, users will be able to purchase plans from certain cellular carriers for everywhere functionality.

Back when the Galaxy NX was originally announced, I questioned whether consumers would be willing to pay an extra monthly fee to add a mirrorless camera to their cellular data plan. And that is still my biggest concern with the Galaxy NX.

I suggested that Samsung should subsidize the monthly service charge for keeping the Galaxy NX connected via 3G/4G networks. While I did not expect that to happen, the price comes at a bit of a surprise for what appears to be a camera on the same level of competition as the Sony NEX-5T (at $700 for the kit). Is the ability to connect to 3G/4G networks worth $1000 price premium?

Of course, the market will prove the fate of the Galaxy NX camera; however, it seems at first blush to have priced itself out of a reasonable chance to compete solely on the terms of a new and fresh whiz-bang feature.

You can find the Samsung Galaxy NX here at B&H Photo.