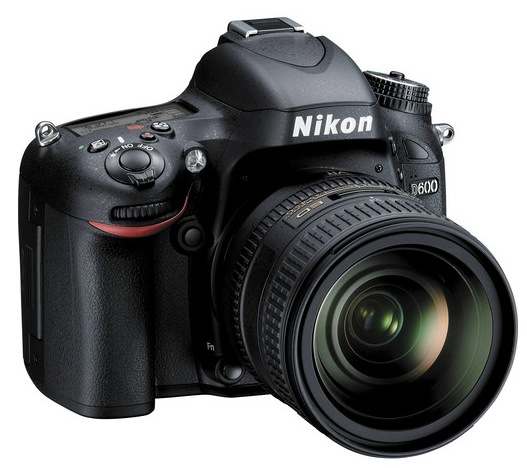 It’s not even been a year since the Nikon D600 was unveiled. Now, new rumors suggest that Nikon may be set to replace it with the D610, alongside a new Nikon D5300.

While it is not uncommon to see consumer-grade DSLRs replaced with new models on an annual cycle, the Nikon D600 is new territory. It is, in some ways, an entry-level DSLR; however, the $2000 retail price tag makes it tough to put it in the consumer category.

Another motivation for the quick turnaround (if the rumors hold true) could be the D600 sensor oil issue that still plagues the camera – at least in potential buyers’ minds. If that’s the case, the D610 could be a very mild upgrade that (hopefully) ships without any sensor oil problems.

Stay tuned. September could get really interesting for Nikon fans.