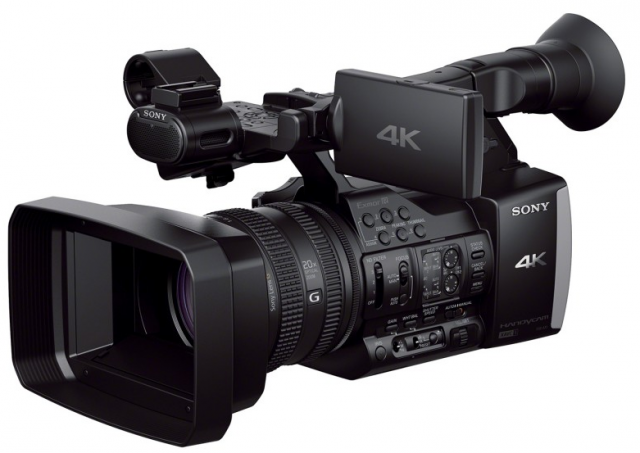 The FDR-AX1 features dual XQD card slots for fast write speeds at these higher bit rates, while the XAVC S format allows nearly 2 hours of 4K footage to be captured on a single 64GB XQD card (or almost 3 hours of 1080/60p footage on a single card). The cards are also hot swappable, so you can replace one card while the other is recording. 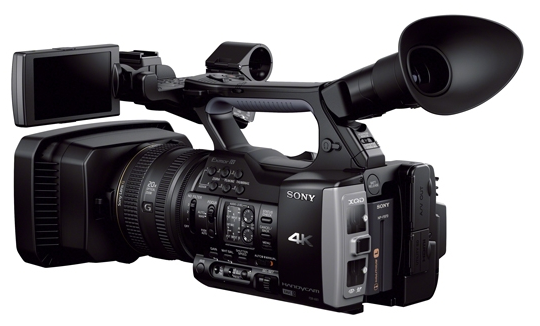 Perhaps the best news about the Sony FDR-AX1 is its $4500 price tag, which includes a copy of Vegas Pro 12 Edit and a 32GB XQD card. Check it out here at B&H Photo.