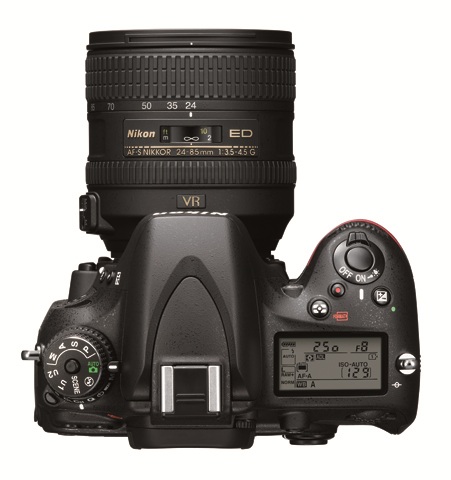 The rumored Nikon D610 specs have surfaced and appear to be the same as the Nikon D600. Again, the Nikon D610 is rumored to be a fast replacement to the D600 due to sensor spot issue. Accordingly, it makes sense that the D610 wouldn’t feature any significant updates other than an improved shutter mechanism (one that doesn’t produce residue that leads to sensor spots).