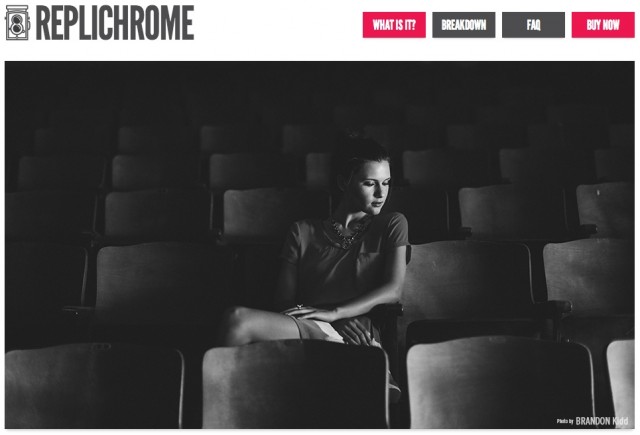 Totally Rad! recently released Replichrome, which is a collection of 134 film-look presets for Lightroom users that are targeted directly at fans of the popular VSCO presets. Totally Rad! set out to create a product that was clearly better than VSCO in nearly every important way:  more films, better accuracy, and a greater value.

Research and development of Replichrome began on Oct. 26, 2010 and utilized:

Some of the differences/advantages highlighted by Totally Rad! include the following:

After using several of the presets, I have to admit that I am very impressed with the work they have done in creating film looks in Lightroom. While I have not used VSCO’s Lightroom presets, I like the results I have seen from others. Based on my initial impressions of Replichrome, I think it is at least a worthy competitor to VSCO.

The variation in looks across different films and different exposure levels for those films is quite impressive. As Totally Rad! describes the process:

To develop Replichrome, we collected the most popular film stocks in the world, then shot that film in every lighting condition with every camera we could get our hands on. Next, we scanned our film at some of the best labs in the country, on both Noritsu™ and Frontier™ scanners (because true filmophiles know that makes a difference!) Using that test data, we developed presets that are truly accurate with all cameras, in both Lightroom and ACR.

I really like the variations in grain across the different films – particularly in in the black and white. The heavy grain in the Tri-X 3200 is just great on the right images. 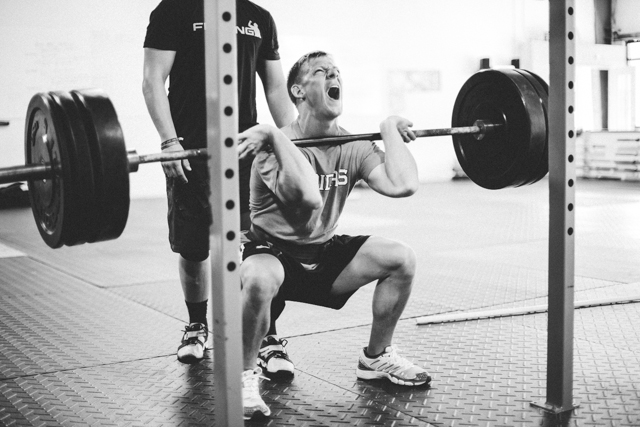 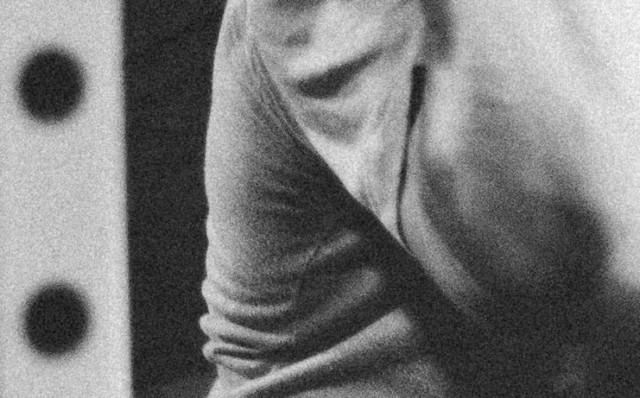 A closeup look at the grain on one of the Tri-X presets.

It’s also amazing to see the not-so-subtle differences when you have varying exposures and apply different presets designed for under/over-exposed images. The lifted blacks on some of the presets just nail the images.

While I’m sharing a few shots here, these just don’t do the presets justice. I would encourage you to check out the sample photos on the Totally Rad site. 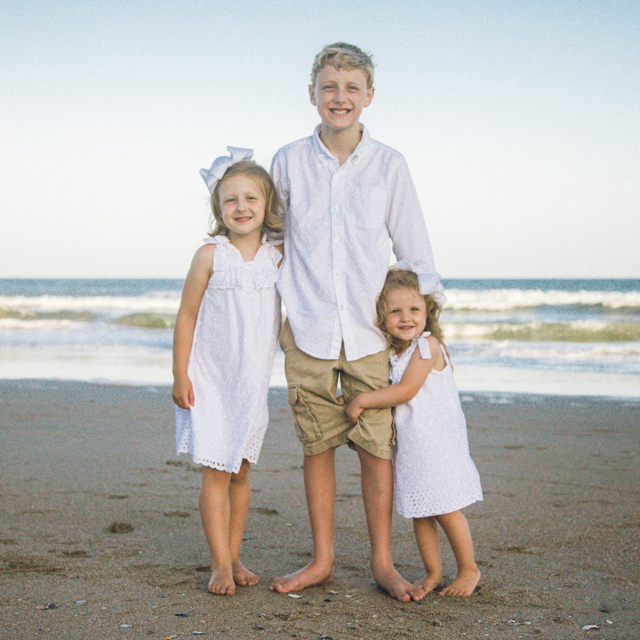 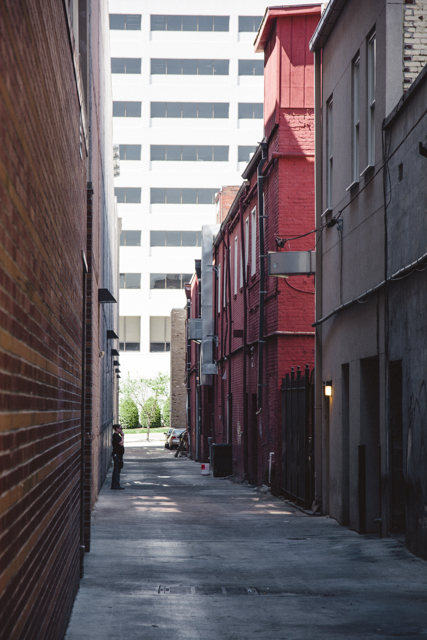 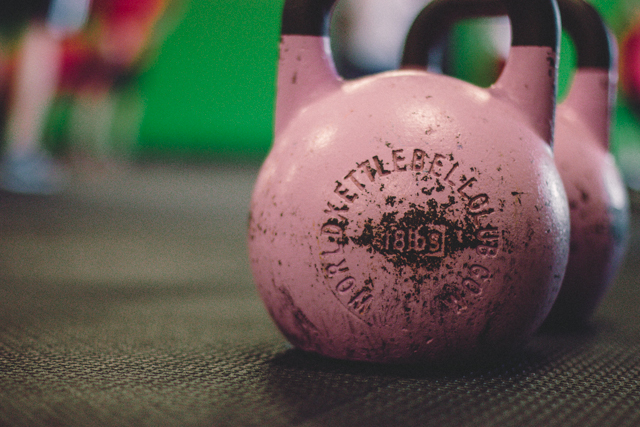 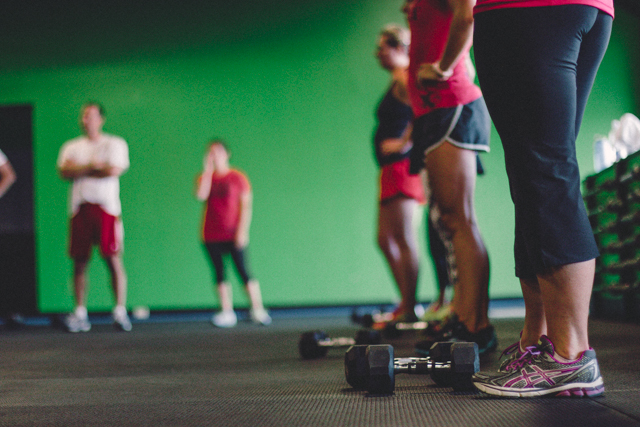 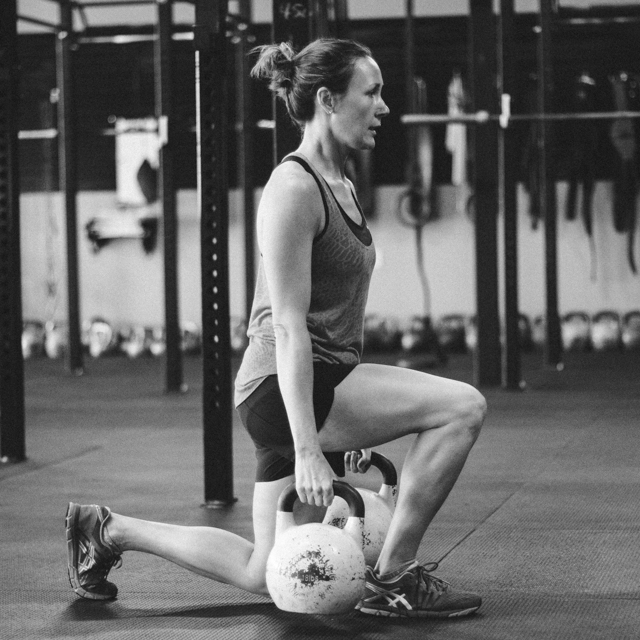 If you like to try to imitate film looks in a digital world, I think you would enjoy the Replichrome presets. You can learn more about Replichrome here on Totally Rad’s website.