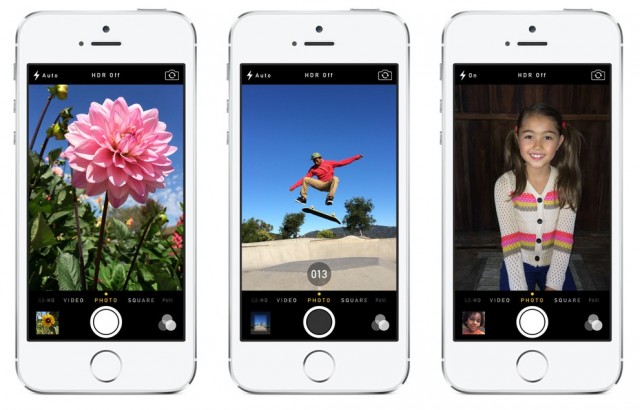 Apple’s new camera in the iPhone 5s is receiving some high praise. While there is more to the camera than just the sensor, the image sensor is the backbone of the overall camera system. After tearing down the iPhone 5s, the folks at iFixit have determined that the 8MP sensor inside the camera is consistent with Sony design. 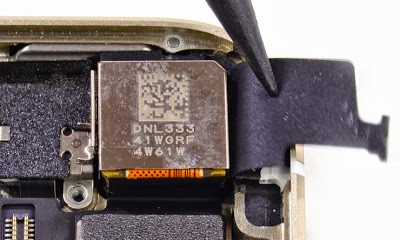 According to our good friend Jim Morrison, Vice President of the Technology Analysis Group at Chipworks, “the DNL markings are consistent with the markings on the camera modules housing the Sony IMX145 we saw in the iPhone 4s and on the iPhone 5. The marks on the side of the module are different, but our industry insiders tell us this is Sony’s again”

Sony is such a manufacturing powerhouse that it is no surprise to see its sensor inside the iPhone 5s – after also making the sensor for the iPhone 4s and iPhone 5. Sony’s image sensor quality, even in the compact camera sizes, is outstanding.