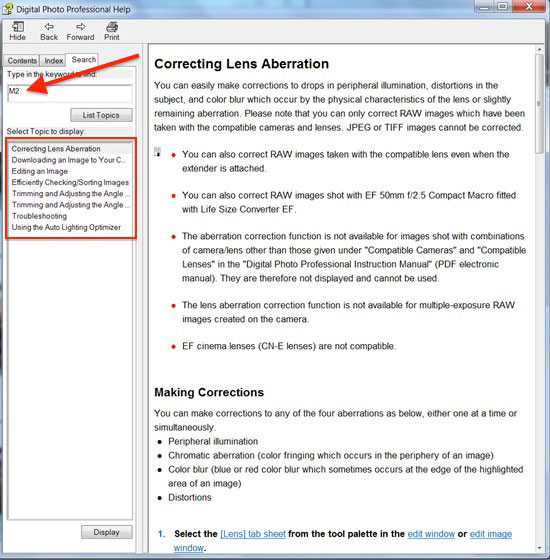 The Canon EOS M2 showed up as a supported camera inside the latest Canon Digital Photo Professional software update. The references are alongside separate references to the Canon EOS M, so it is unlikely that the EOS M2 references were simply a typo.