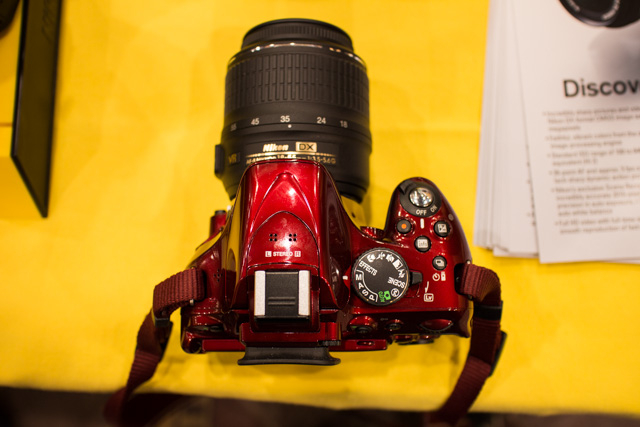 Along with the new D610, Nikon is rumored to introduce the D5300 as an entry-level APS-C format camera. The D5300 should feature the 24MP sensor and 39-point AF system we’re all familiar with now.

Additionally, the camera is rumored to be the first to sport Nikon’s new EXPEED 4 image processor. However, it’s not yet clear if that will yield any advantage over the D5200 in terms of final image quality. If all else is otherwise equal, it will be interesting to see if Nikon adds some additional video features to the D5300. Perhaps the first consumer DSLR to sport 120fps (at 720p)?

Other rumored new additions to the line include built-in WiFi and GPS. I’m not much for geotagging my images; however, I find the WiFi on the Canon 70D that I’m currently testing to a rather cool feature at times.

If the current stream of rumors pans out, we should see the Nikon D5300 announced alongside the Nikon D610 on October 7th or 8th. Expect hands-on details at PhotoPlus 2013, if not final availability by that date.

More when we have it. If you’ve got legit details to share about the D5300, D610 or other upcoming camera models, drop a line via the contact form.