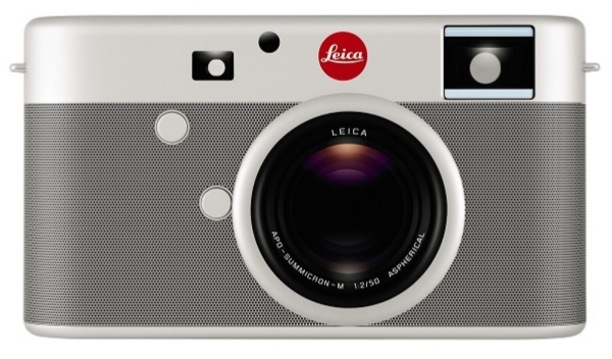 Leica teamed with Jony Ive and Marc Newson to create a unique, full frame Leica rangefinder that will because auctioned in the (RED) Auction at Sotheby’s New York next month.

Leica described the process of creating this one-of-a-kind camera:

“Hundreds of models and prototypes were made in the development of The Leica M for (RED). The body and lens ultimately being machined from a custom engineered alloy. Presented with a perfectly textured anodized aluminum outer shell, the traditional leather waist, synonymous with Leica, has been replaced with a laser machined aluminum body. More than 21,000 hemispheres create a new and extraordinary aesthetic, while a total of 561 models and nearly 1000 prototype parts were made during the 85 days it took to create of this incredibly special camera.”

“With nearly 1000 prototype parts and more than 725 hours of manufacturing time, the winning bidder will own a piece of exquisite imaging history. The attention to each and every detail of this camera – from its outer shell to the magnificent optics – will delight a collector who appreciates the absolute pinnacle of craftsmanship”, said Marc Newson.

The camera is paired with a customized version of the Leica APO-Summicron M 50mm f/2 ASPH lens.

Combining a standard production Leica M and the aforementioned 50mm lens would fetch near $15,000 retail. Given the history of rare Leica cameras hitting astronomical prices at auction, expect this one-off model to fetch a pretty penny. 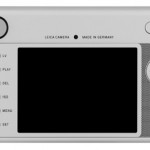 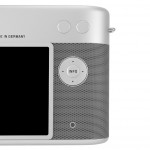 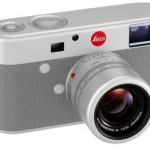 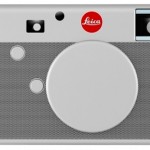 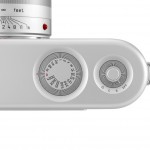 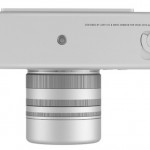 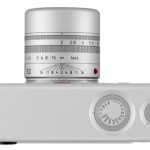 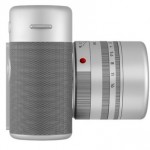