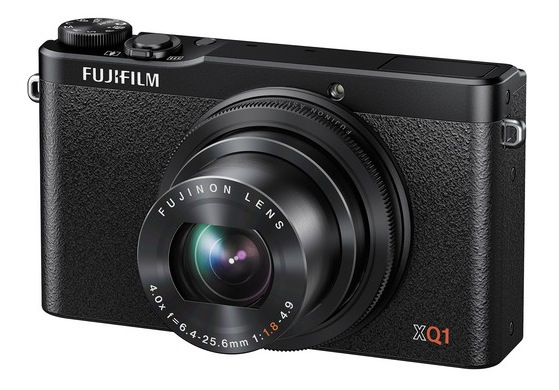 The new Fujifilm XQ1 was introduced alongside the Fuji X-E2 mirrorless camera. The XQ1 is a compact camera that features Fuji’s unique 12MP X-Trans II CMOS sensor, albeit at a much smaller 2/3″ sensor format. Even though it has a smaller sensor, the XQ1 should stand as a direct competitor to the popular Sony RX100.

In addition to the X-Trans II sensor, the XQ1 features a 4x zoom lens (25-100mm equivalent) with a f/1.8-4.9 variable aperture and optical image stabilization. Fuji claims a very fast 0.06 second AF speed as the fastest in the category thanks to the hybrid autofocus that comes from the 100,000 phase detection pixels at the sensor level. 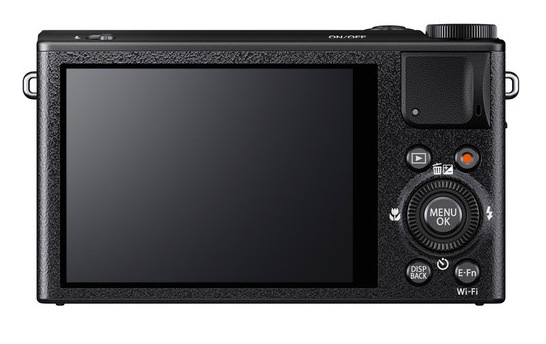 The Fuji XQ1 captures 1080/60p HD video and features built-in WiFi for transferring photos and videos to smartphones and tablets.

The Fuji XQ1 should be available later this month for $499.95. Check it out here at B&H Photo. 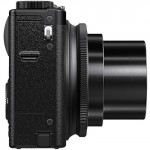 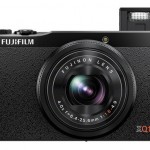 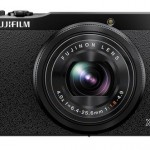 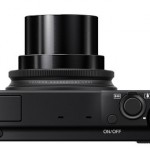