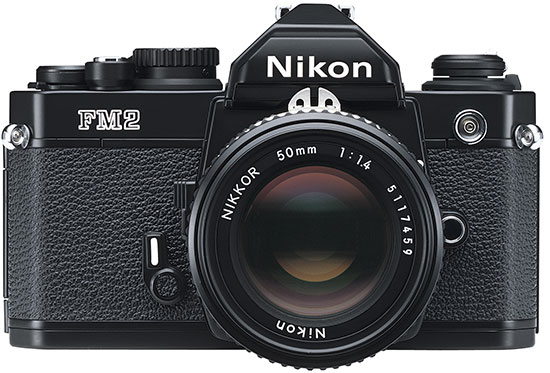 Sony shook things up last week when it announced the its A7 and A7R full frame cameras. However, new rumors point to what could be a massive response from Nikon – a full frame digital camera with a design similar to the FM2.

Holy cow if this is true.

If Nikon keeps the price reasonable, I think it will have a major hit on its hands. Other than the D4 sensor and the retro design, these specs seem pretty mellow in that they don’t scream high-end pricing.

Nikon Rumors says that it will be announced in the next 1-3 weeks; however, with PhotoPlus being next week, I would be surprised if Nikon doesn’t announce it next Tuesday night. If so, we’ll have some hands-on time with the new camera next week.