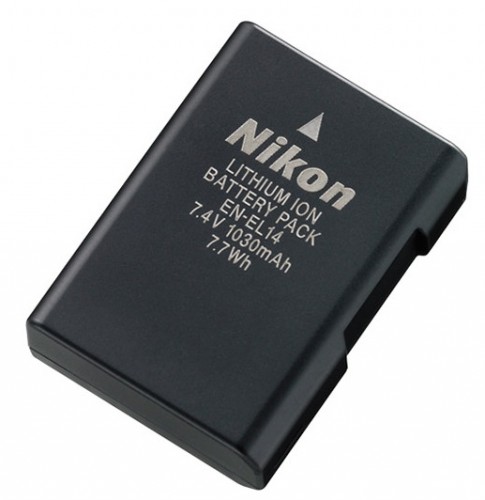 The most recent firmware updates for the Nikon D3100, D3200, D5100, D5200 and P7700 appear to have caused some third-party batteries to stop working in these cameras. All of the cameras use the Nikon EN-EL14 and EN-EL14a batteries; however, there are many third-party batteries that match the EN-EL14’s design that are available for these cameras (often at reduced prices) as well.

There is no mention of the firmware’s effect on third-party batteries in Nikon’s change log. In fact, the firmware is supposed to improve the ability to accurately detect the charge of the EN-EL14a battery.

Some users have reported that they have downgraded their firmware to a prior version. If you are a heavy user of third party batteries, you might want to think twice about upgrading to the latest firmware if you haven’t done so yet.