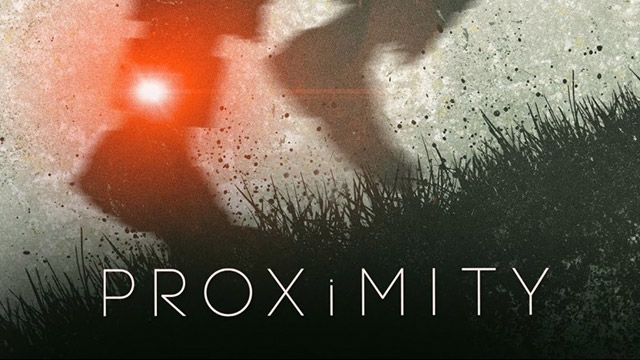 Check out the 10-minute short below.

If you want to see more about how the film was made, check out the 14-minute BTS video below.