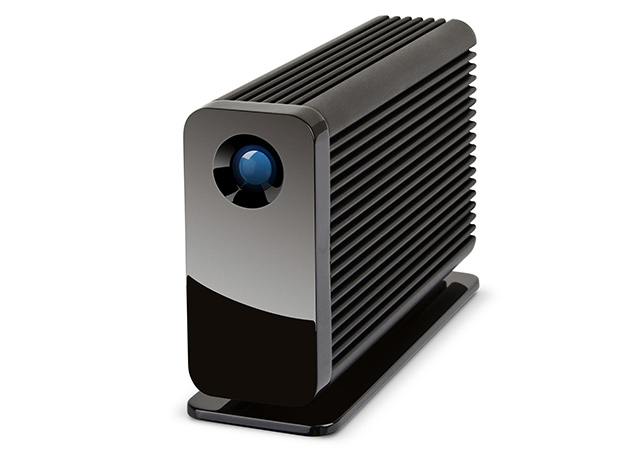 LaCie announced the Little Big Disk Thunderbolt 2 drive at CES 2014 today. Now that Apple has released the Mac Pro with Thunderbolt 2 we can expect to see more of these peripherals hitting the market – and I think we’ll see a lot at CES 2014. 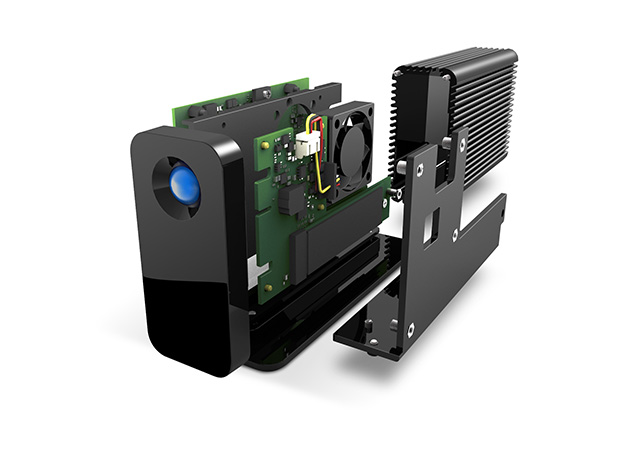 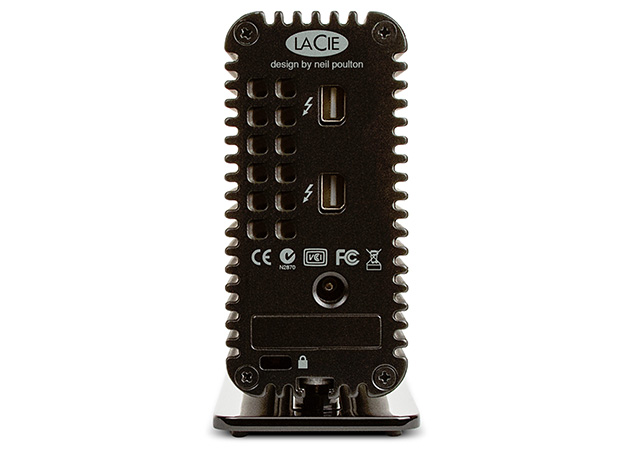