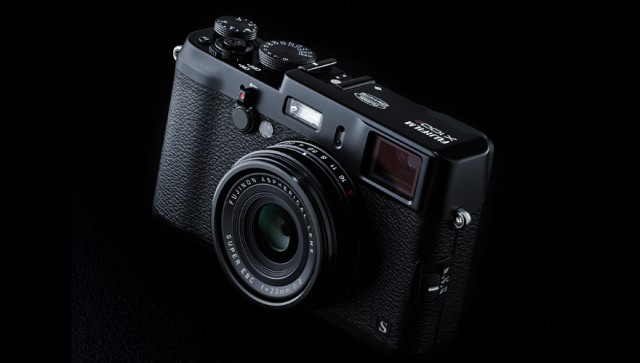 At CES 2014, Fuji announced a black version of the popular X100s camera, which won’t be a part of a limited edition run as was the case with the X100. Accordingly, the black X100s pricing will remain the same as the original silver X100s. 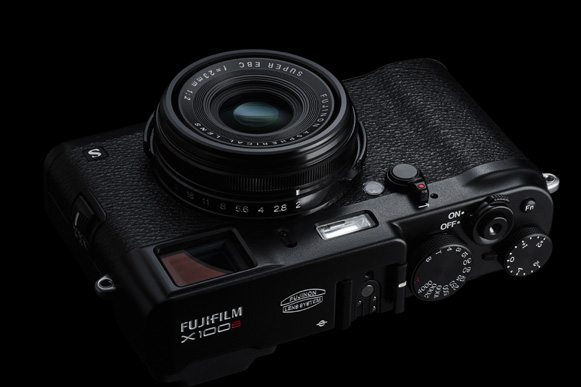 As a refresher, the Fuji X100S was originally announced at CES 2013 and features a 16.3MP APS-C Trans CMOS II sensor and EXR Processor II, which provide a 25% increase in resolution and 30% reduction in noise over its predecessor. 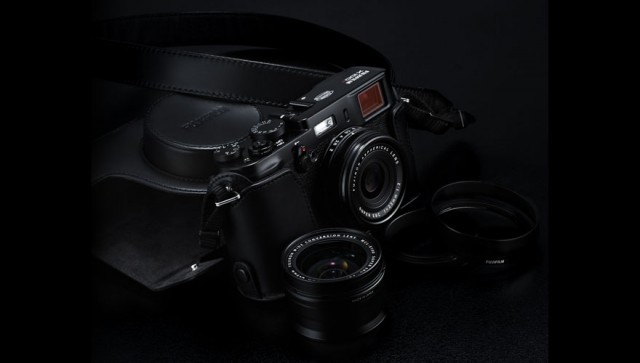 The X100s sensor also includes phase detection sensors built into the sensor, which provide what Fuji claims is the world’s fastest AF in as little as 0.08 seconds. The X100s also sports the 23mm f/2 fixed prime lens with a built-in ND filter. 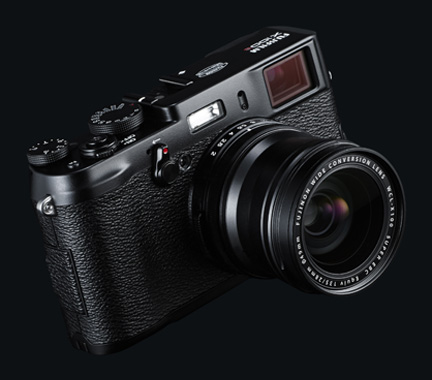 The X100s is a great looking camera in silver or black. Of course, it is also a fantastic performer, which is the underlying reason to buy the camera. The good looks are just a bonus, and now we’ve got another color to consider.