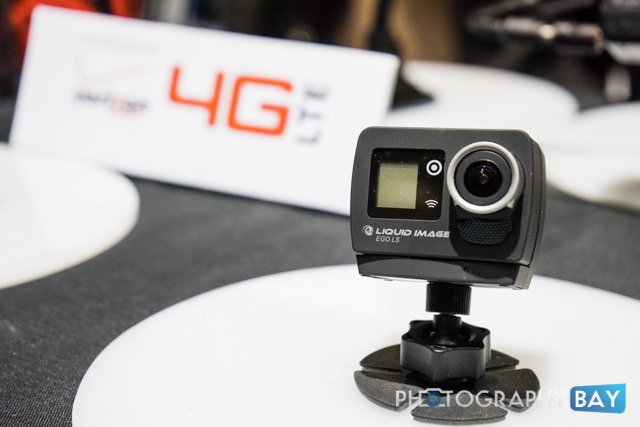 Liquid Image, which is best known for its camera ski goggles and underwater masks, announced the Ego LS at CES 2014. 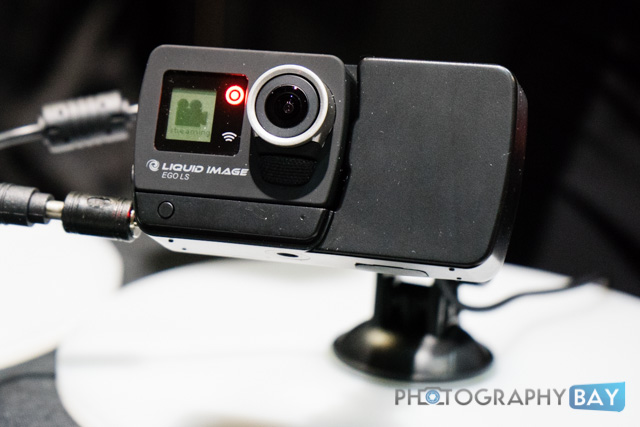 The Ego LS is available with a 4G LTM module for transmitting live WQVGA video at 30fps or still images. Video can be live streamed or uploaded to social networks over the Verizon Wireless 4G LTE network. 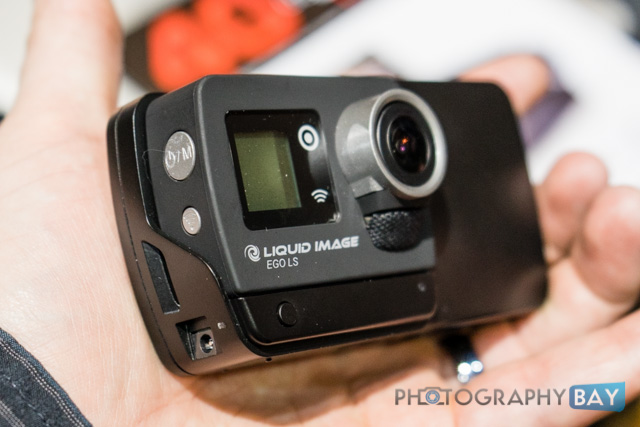 The Ego LS also has WiFi connectivity for control of the camera or viewing and transmitting files. In addition to WiFi control, the camera has built-in Bluetooth for use with an included remote control, as well as adding Bluetooth peripherals such as biometric devices, microphones and head sets. 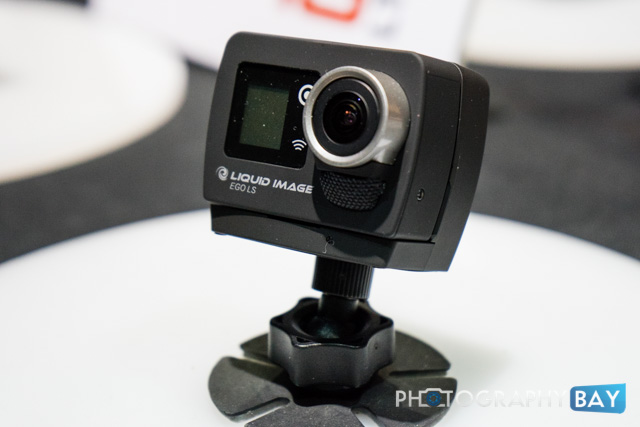 The Ego LS can remain in stand-by mode for over 24 hours without draining the battery thanks to a low frequency RF wireless feature that allows you to wake the camera video remote. 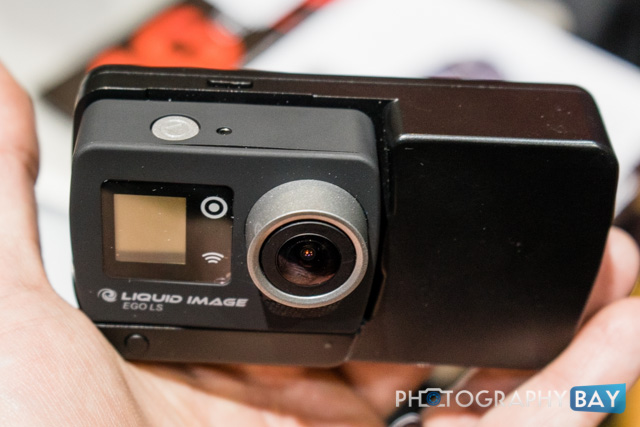 In addition to serving as an action cam, Liquid Image sees potential use for law enforcement, fire fighters and military. Possible scenarios include front line personnel wearing the Ego LS with a 4G LTE module that transmits a live video feed back to a command center. 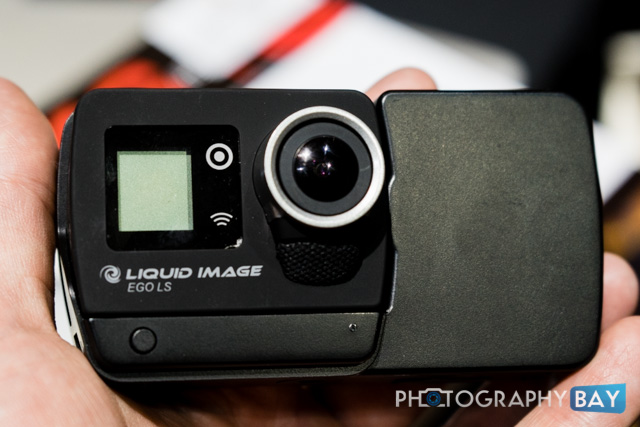