The Nikon D3300 and 35mm f/1.8G are expected to be officially announced late tonight; however, images and specs for the new Nikon gear are continually leaking out online. 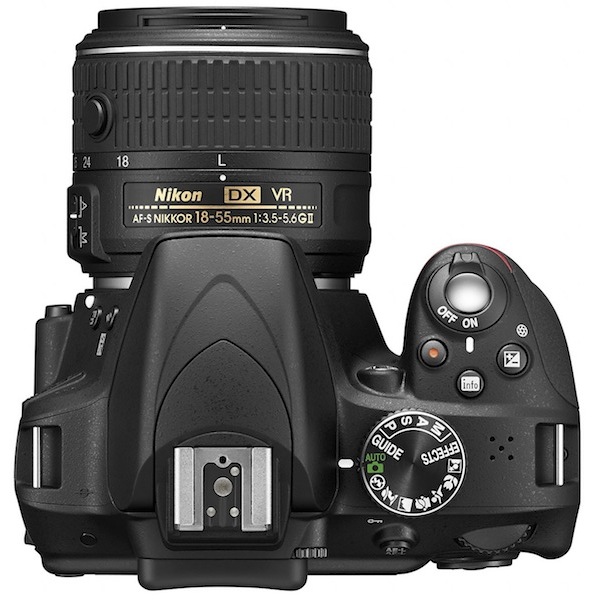 On the video side, the D3300 adds 1080p video capture at 60p in addition to traditional 24p and 30p options. I’m excited to see this feature on a low end camera because it paves the way for 1080/120p frame rates on higher cameras released in 2014 to further separate them from entry-level shooters like the D3300. 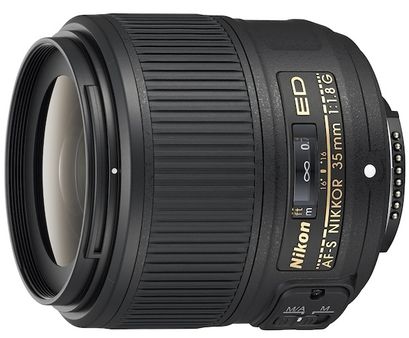