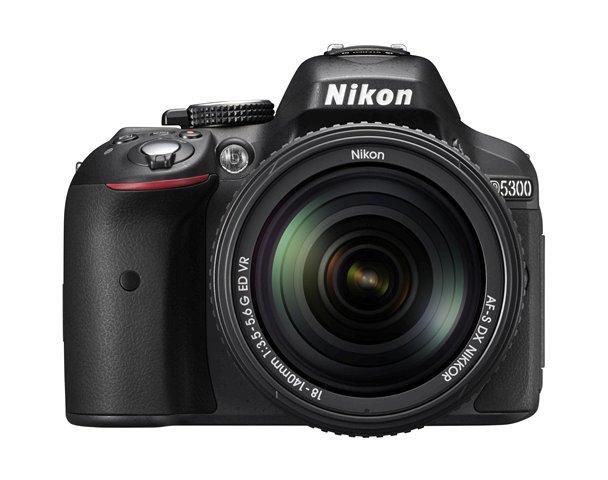 Nikon has issued a firmware update for the D3300 and D5300. Firmware version 1.02 for each of the cameras provides the following improvements:

Fixed an issue that sometimes resulted in incorrect exposure for the first photo taken in live view.

The deal is also available here at Amazon, albeit without the free WiFi adapter.

Note: This is likely a gray market camera. ebay seller PhotoVideo4Less has a positive feedback rating of 99.9% at the time of this post. 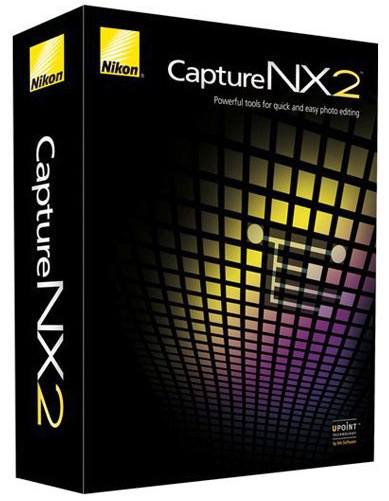 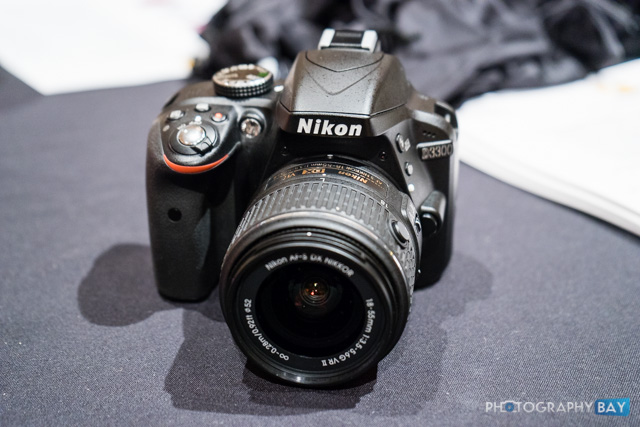 The Nikon D3300 and 35mm f/1.8G are expected to be officially announced late tonight; however, images and specs for the new Nikon gear are continually leaking out online. END_OF_DOCUMENT_TOKEN_TO_BE_REPLACED 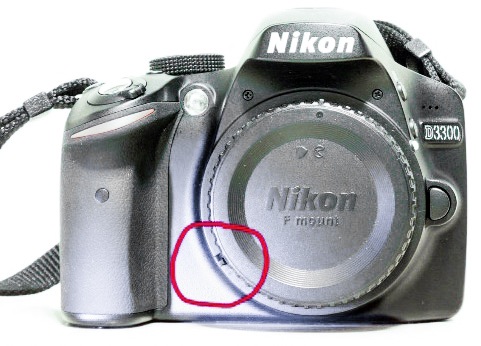 Rumored specs of the new lenses are as follows: END_OF_DOCUMENT_TOKEN_TO_BE_REPLACED