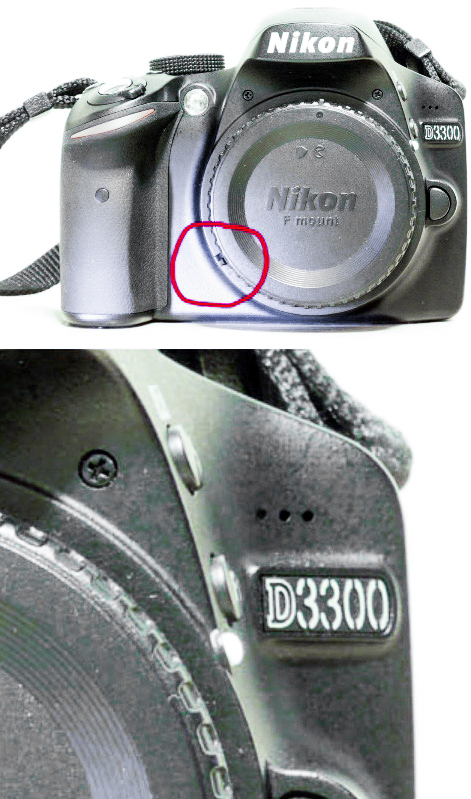 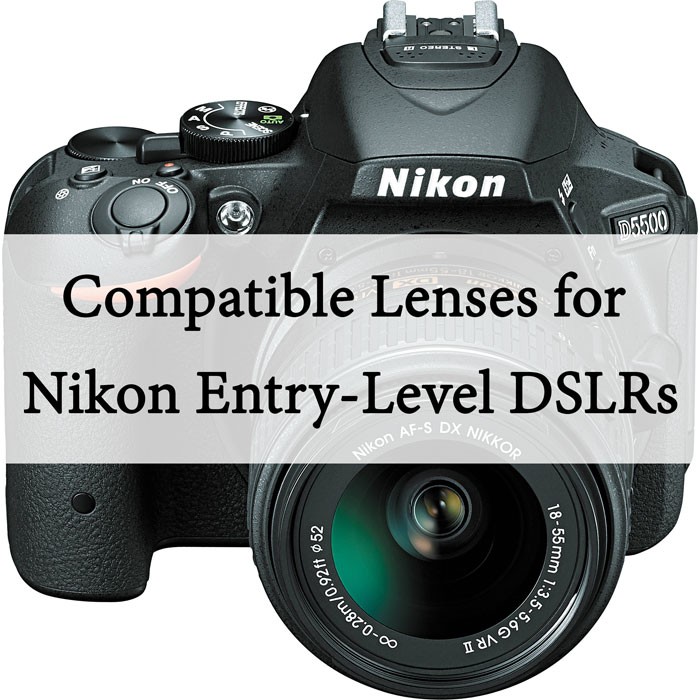 Users of the Nikon D40 through Nikon D5500 cameras are probably aware of the fact that these cameras cannot autofocus with all Nikon-compatible lenses.  These cameras lack a built-in autofocus motor and, therefore, must rely on the motors inside the lenses in order achieve autofocus.

Since the introduction of the D40, Nikon has shown a commitment to making lenses that are compatible with all its DSLRs by putting autofocus motors inside. The cameras listed below all share the same AF motor characteristics and, therefore, need the appropriate lenses:

The following list contains those current lenses from Nikon and will be amended as new, compatible lenses are introduced. END_OF_DOCUMENT_TOKEN_TO_BE_REPLACED