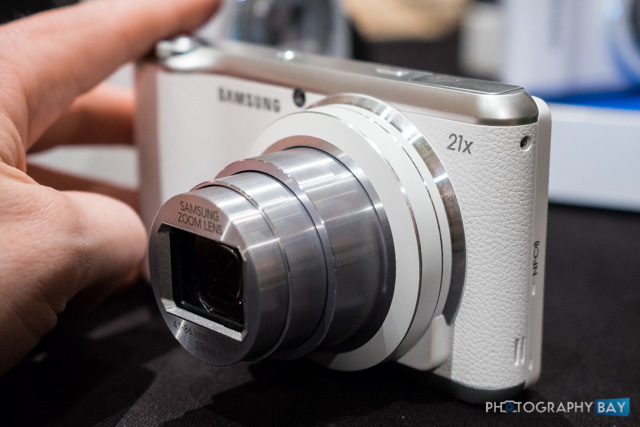 The Samsung Galaxy 2 camera was announced just prior to CES 2014. It follows the original Samsung Galaxy Camera as an Android-powered camera running on Android 4.3 Jelly Bean and includes the TouchWiz UI. 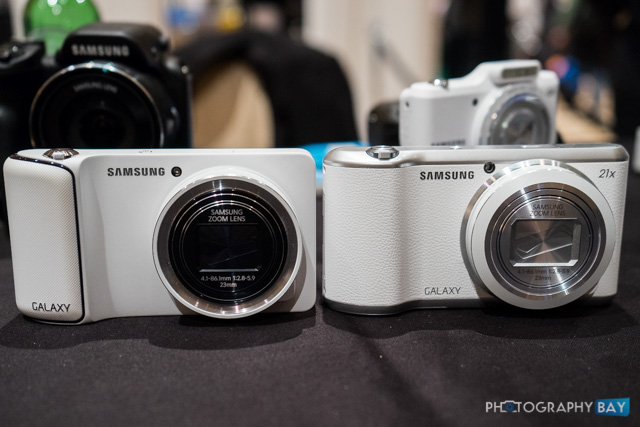 The camera features a 16MP 1/2.3-inch sensor and a 1.6GHz quad-core processor with 2GB of RAM. The lens is a long 21x optical zoom lens, yet it has a very slow f/5.9 aperture at the long end. Frankly, I think the camera would be more attractive if Samsung would opt for a larger sensor and a shorter 4x-5x lens that keeps it roughly the same physical size (see, e.g., Sony RX100). 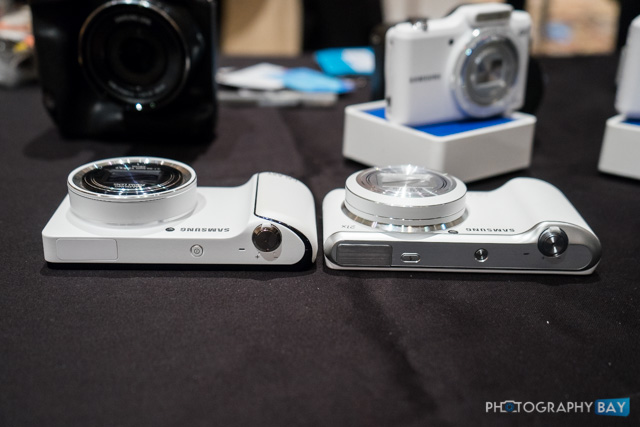 The screen a bright 4.8″ HD touchscreen LCD. It looks great and works well. Notably, Samsung only mentioned WiFi and NFC connectivity in its announcement. It is unclear at this point whether or not Samsung will offer a version of the Galaxy Camera 2 with built-in 4G connectivity. 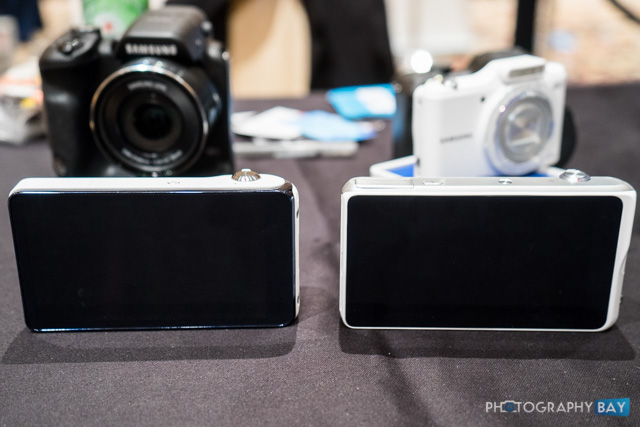 I’m still not sold on the Android camera as a dedicated camera, but I’m less opposed to it than I previously was. The second generation Galaxy Camera seems to have a little more polish to it based on my very limited time with it; however, I still prefer a dedicated point and shoot camera over it, and certainly prefer the better image quality you get from a larger sensor over the extend zoom range and tiny sensor combo in the Galaxy Camera 2. 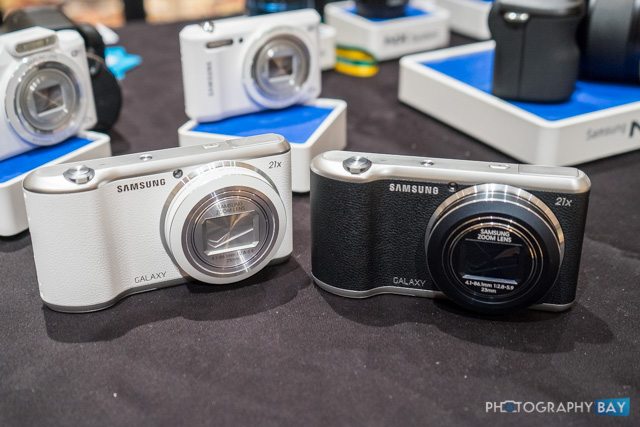 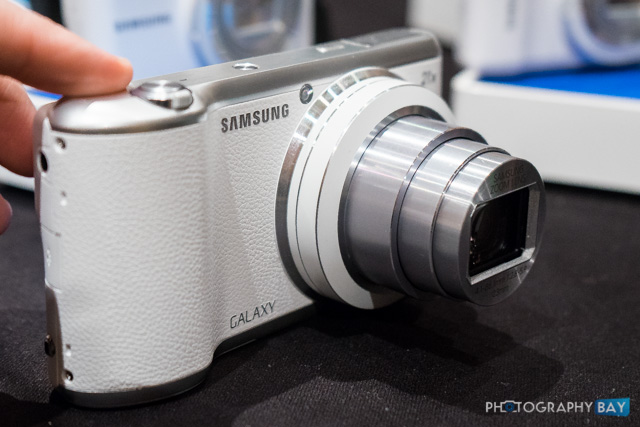 No word on pricing or release date yet, but will have more when it becomes available.