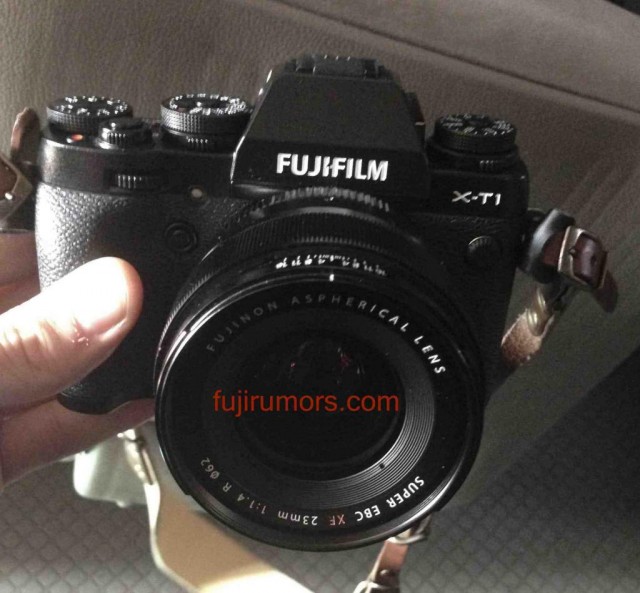 The Fuji X-T1 is making the rounds quite well prior to its official announcement coming up on January 28. Now several more images have leaked out of the camera in someone’s hands, revealing the very retro design with clear X-Series cues. 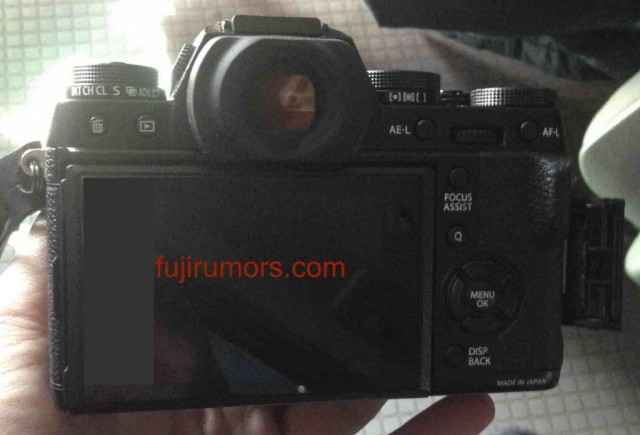 The images show off the X-T1 with the new XF 23mm f/1.4 lens attached. You can see from the images the abundance of manual controls and the large EVF centered on the camera, which gives it a traditional SLR look.