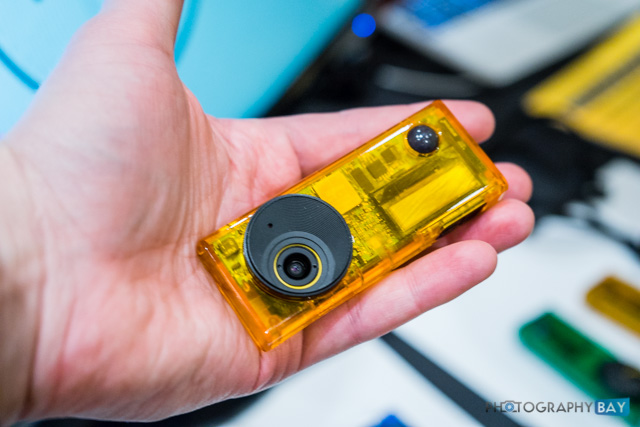 Wearable technology has been all the buzz over the past few months. There are a handful of wearable cameras out there – the Autographer being one of them. 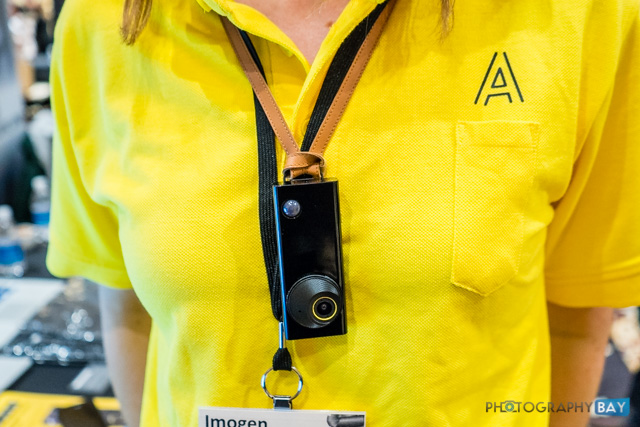 The camera attaches via a lanyard or a clip to your body. There is even a custom Autographer t-shirt that has a slim pocket designed to hold the Autographer; however, it looks a little silly if you don’t have the camera in it. As you wear the camera throughout your day, it captures images with its 136º wide angle lens and offers the ability to connect to your smartphone to view, tag and share images you’ve captured with the Autographer. 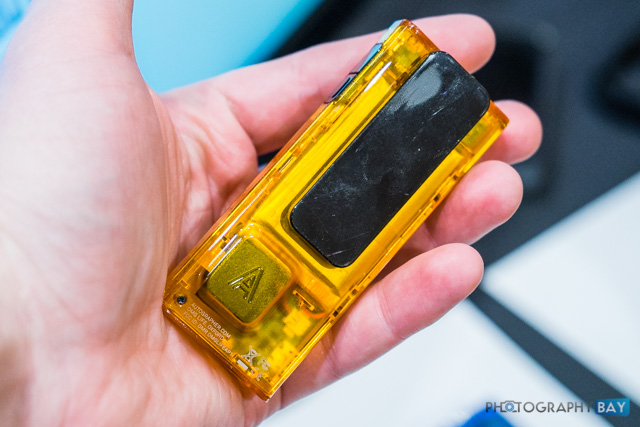 There are a ton of things you can do with the images once you’ve imported them to the desktop software, including creating GIFs and mapping your trek over the course of your day thanks to the built-in GPS on the Autographer.

Much of the wearable technology currently on the market, I simply don’t get. Fuel bands and smart watches just don’t register on the usefulness radar for me. I’m still undecided on whether I dig the Autographer and its ilk; however, the idea is intriguing at least. 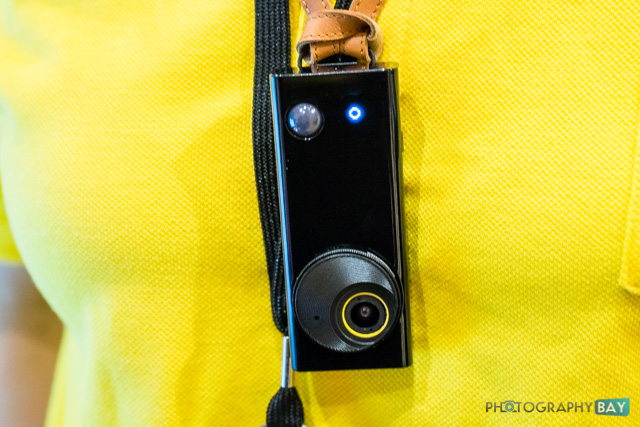 The Autographer camera runs $399 and is available via the company’s website.