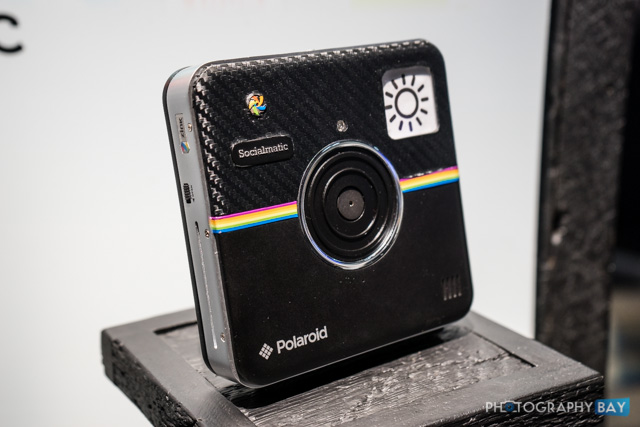 The Polaroid Socialmatic has been on every hipster’s wishlist since the camera was first teased. It should finally be a reality when it launches later this year. 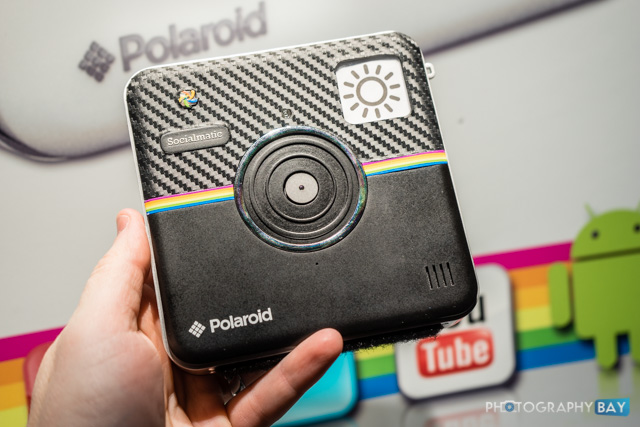 The Socialmatic offers a throwback style and functionality to Polaroid’s analog roots thanks to the ability to instant print a photo using ZINK Zero ink printing. 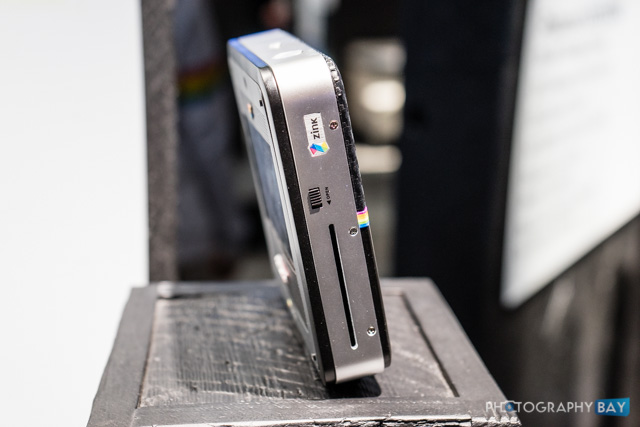 The Socialmatic features a 14MP sensor on the front camera and a 2MP sensor on the rear-facing camera. Thanks to the digital side of the camera, images can be shared to social media from the camera. It connects to your smartphone for sharing on the go if you aren’t in range of WiFi. You can even connect to other remote Socialmatic cameras and print from those cameras instead of the host camera. 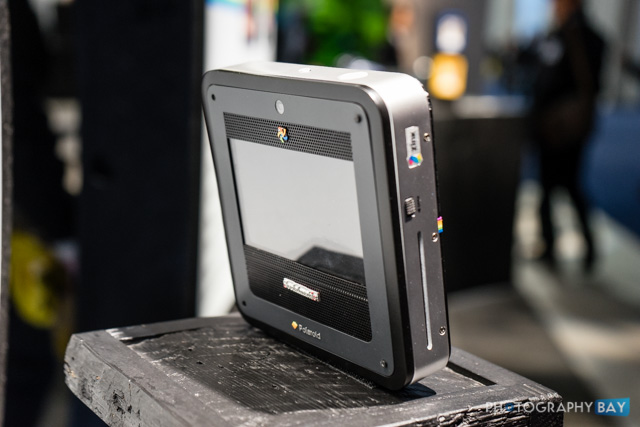 The printing is handled with Polaroid 2×3″ ZINK photo paper, which runs about $0.50 per shot. QR codes can be embedded in images to track their reach.

The camera has a massive 4.5″ touchscreen on the rear, along with 4GB of internal storage for managing data on the Android OS. It will also accept microSD cards for external storage. 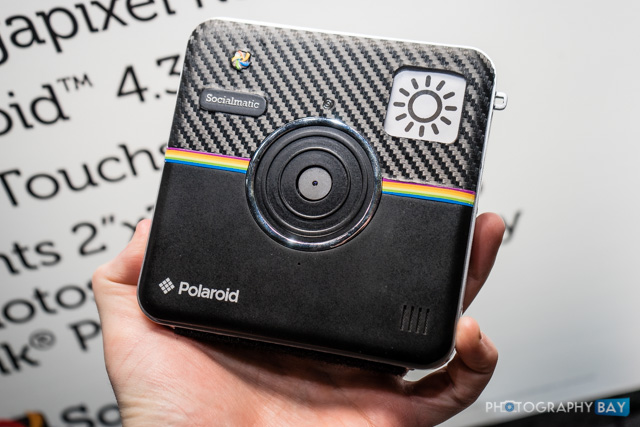 I took a brief look at a mock-up that Polaroid had on hand at CES 2014. The thing that struck me about the camera is that it is awkwardly big. Of course, this is due to the built-in printer. While the square form factor looks cool, it does little to inspire confidence in handling it as a proper camera. 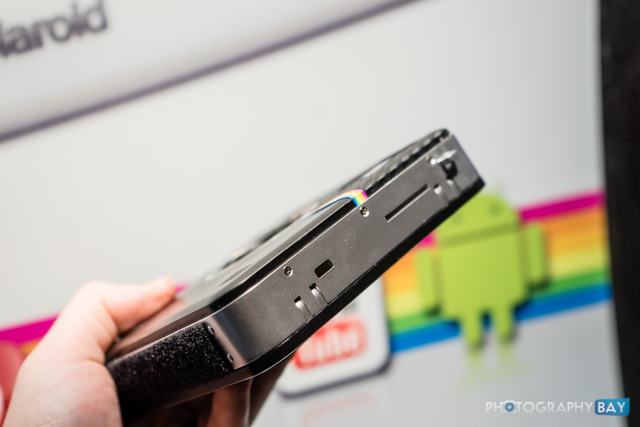 It’s a bit of a shame because the look of the camera really is great. However, it needs a little more meat for the right hand to grip. Maybe the actual camera will feel a little better with some weight to it. The mock-up I saw was literally just some plastic and wood patched together in order to show off what the final form would look like. 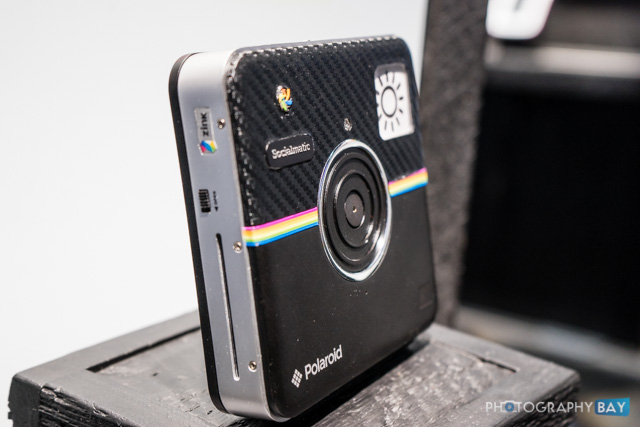 I’m still a little undecided on the Socialmatic. I think it will be a hit due to the retro vibe and the dual analog/digital functionality; however, I am still not sold on the overall execution due to the awkward form factor. 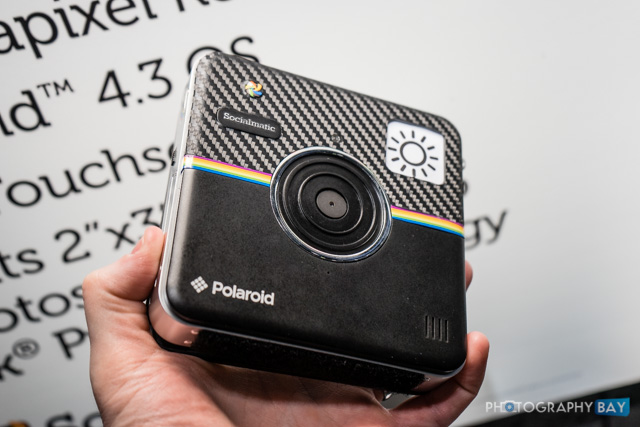 We’ll find out later this fall, though, when the Socialmatic launches for $299.

What do you think about the Socialmatic? Is it a hit or miss for you?