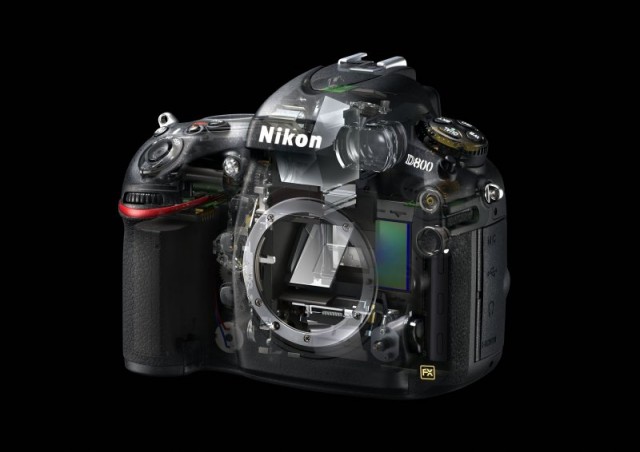 Now that the Nikon D4S has been officially released, it’s time we start seeing some more rumors on the D800s (and maybe a D400 somewhere down the line?). For now, the latest batch of rumors point to mild upgrades for the D800s similar to those found in the D4S. Check them out below.

The likely timeframe for a D800s announcement would be around Photokina 2014; however, Nikon has been known to drop some big camera announcements in the middle of the summer as well. Expect to hear more about a D800/D800E replacement as the year goes on.