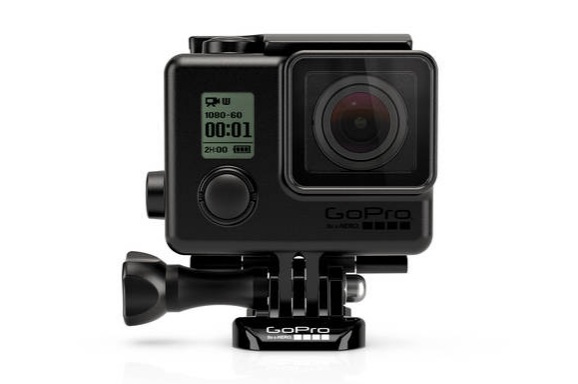 Just ahead of NAB 2014, GoPro has announced several new accessories for the Hero 3+ and Hero 3 cameras.

A stealthy new Blackout Housing helps you maintain a low profile by making your camera easier to hide without covering it up with fabric or gaff tape. It is waterproof down to 131′ and includes a skeleton back door for better audio capture when you aren’t in harsh environments. The Blackout Housing retails for $50. 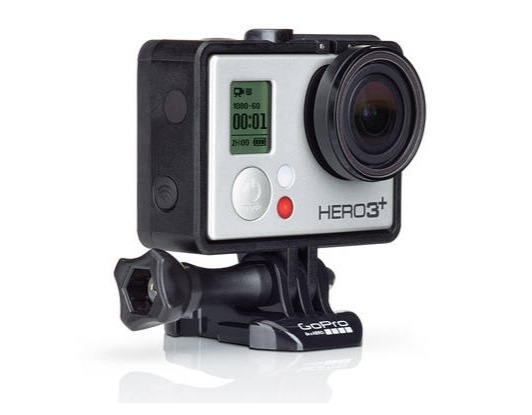 A lightweight frame, aptly called The Frame, gives you quicker access to your camera and makes ports accessible without removing the camera from its mount. The Frame retails for $40 and works with the Hero 3+ and Hero 3. 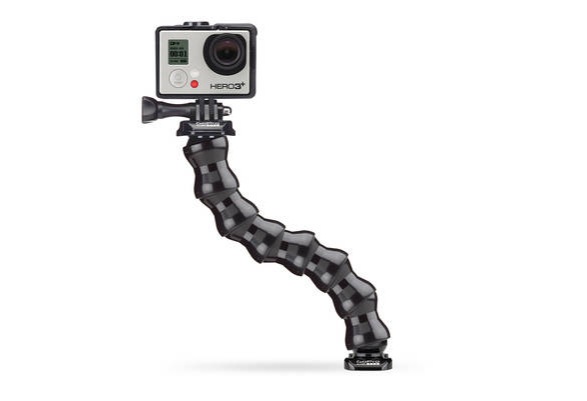 The Gooseneck is a flexible mounting arm for the GoPro with a quick release baseplate. The Gooseneck runs $20. 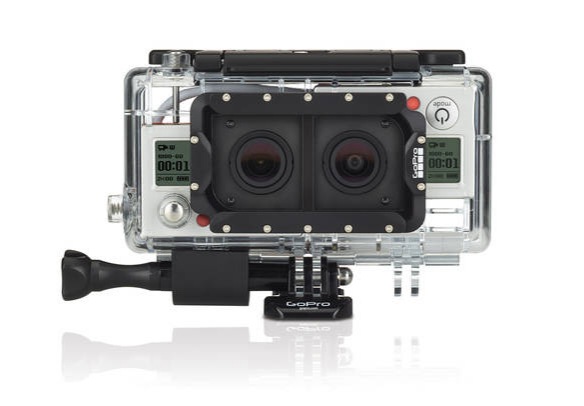 Finally, the Dual HERO System allows you to mount two Hero 3+ Black Edition cameras side-by-side to capture synchronized 2D videos that can be converted to 3D files using GoPro Studio editing software. It also allows you to simultaneously capture video with one camera and timelapse images with the second camera. The Dual HERO System retails for $200 and should be available later this spring.

Coming in spring, the GoPro Player is new desktop software for Mac or Windows that will deliver a stutter-free playback solution for footage shot at any resolution, including 2.7K and 4K. GoPro Player will feature playback speed controls for fast or slow motion, plus the ability to play back Time Lapse and Burst Photo sequences, super-smooth and stutter-free. Additionally, GoPro Player will export full-resolution still photos from video for photo prints or easy sharing.