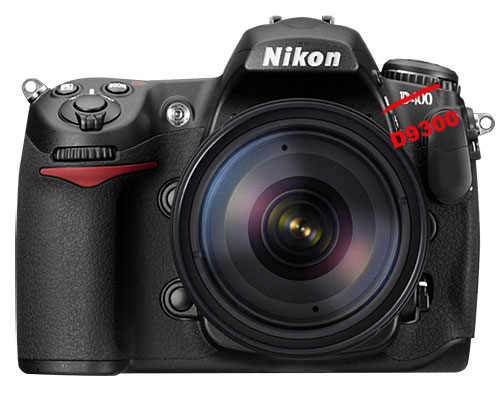 The Nikon D400 rumors have been around for a long time; however, none of them have panned out and there are no reliable rumors currently floating around that suggest a D400 release anytime soon. The reason might be because the D400 is never going to happen.

The Nikon D9300 may very well be coming though. In the latest rumormill rumblings, the Nikon D9300 is said to be coming soon and will be situated above the D7100 at the top end of Nikon’s DX camera line. No word yet on specific specs for the camera; however, seeing as how close the D7100 came to filling the role of a D300s replacement, I think we can expect the D9300 to be closer to the D300s or what we all expected a D400 to be.

There are no rumors that deal with these questions; however, I have a simple theory.

If that turns out to be the case, the restructured model lines also frees up the 2-digit model numbers now that we are a couple generations removed from the D90. Although, if Nikon starts reusing the D50/D70/D80/D90 model numbers, it could get a little confusing. Of course, there would be plenty of speculation and rumors swirling for future cameras if Nikon confirms such a restructuring of lines.