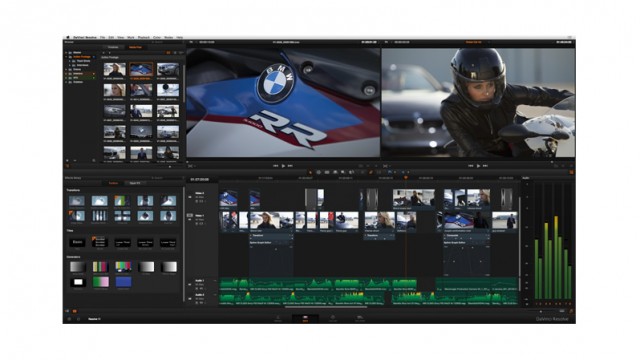 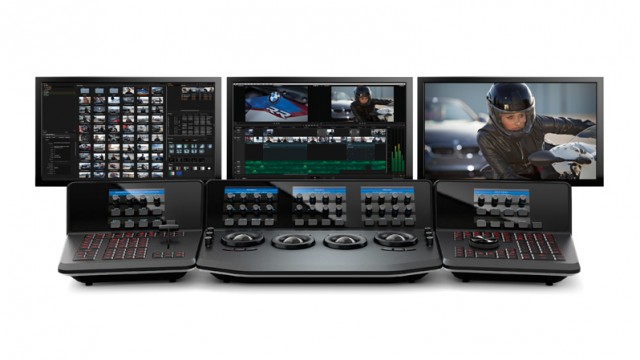 It is an important and volatile time in the NLE market. Adobe has been growing like gangbusters since Final Cut Pro X launched thanks to the polarization of the design and workflow. While there are many fans of FCP X, it has certainly not become any sort of an industry standard at this point. Many FCP 7 fans have migrated to Adobe Premiere Pro due to the common features and Premiere’s 64-bit support. 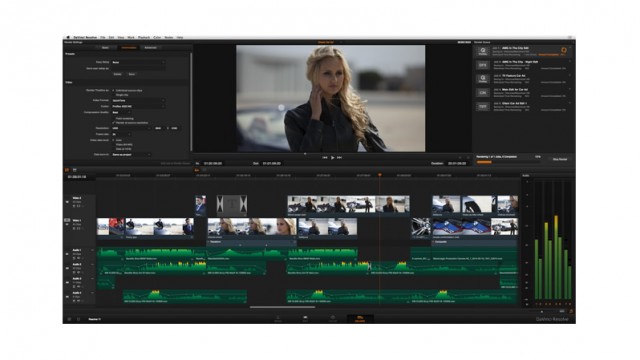 The overall design of the timeline, viewer and media panels in Resolve 11’s editing mode look very similar to FCP X. In fact, if not for one key feature, Resolve 11 could be mistaken for FCP X.* That key difference in Resolve 11 is tracks.

*(One of my initial concerns is that Apple goes after Blackmagic for trade dress infringement. I think the eventual success of this software could rub Apple the wrong way. There are a number of reasons why Apple would fail in such a lawsuit; however, it’s a concern that the attorney in me latched onto when I first saw the software.)

Resolve 11 has tracks for both audio and video, while maintaining the modern look of FCP X. 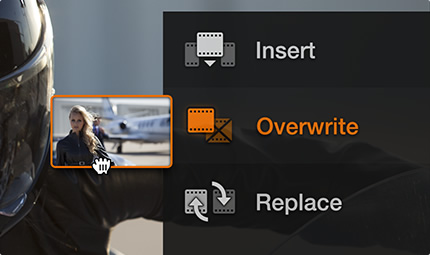 Blackmagic has added all the missing standard edit controls to DaVinci Resolve. You can drag clips over the program window to get a pop-up that lets you quickly perform insert, overwrite, replace, fit to fill, superimpose, 3 point, add and swap edits. Familiar JKL controls allows you to advance through the timeline. You can even perform ripples, rolls, slips and slides at multiple edit points using JKL keys. It’s something you really have to see in action to appreciate.

The codec support is robust, as expected from Blackmagic, with the ability to natively playback different formats and resolution media in the timeline, including a wide range of RAW files. DaVinci Resolve 11 will debayer and process everything in real time. 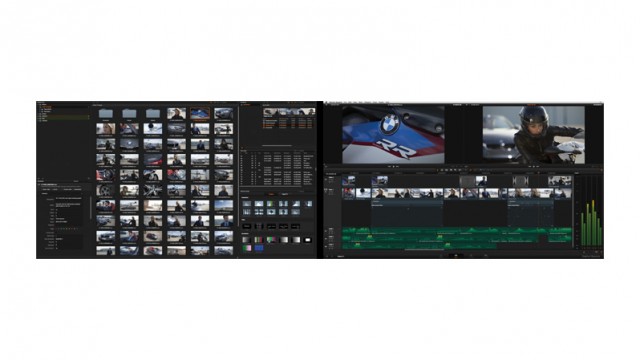 A number of powerful transitions are directly offered in Resolve 11, including a new, very filmic-looking, cross dissolve. Adjustments to transitions in Resolve 11 are just as powerful as, if not more powerful than, other NLEs. Transitions from FCP X and other NLEs can be brought in via imported XML and AAFs. Speaking of imports, Resolve 11 brings FCP X XML files in and distributes connected clips across tracks. It really looks like a seamless workflow. 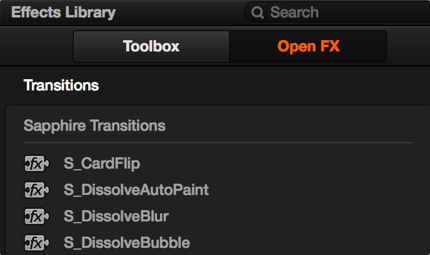 In addition to transitions and built-in coloring and effects, Resolve 11 supports OpenFX plugins, which allows you to use a number of industry standard effects and transitions. 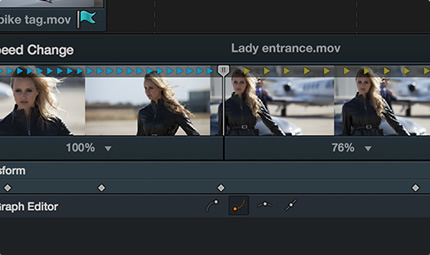 Resolve 11 brings in custom titles with support for up to 4K resolution. The title tools allow for creating lower thirds, scrolling text and title cards with drop shadows, backgrounds, borders and more. 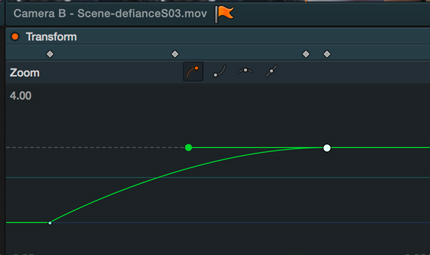 The keyframe tool is powerful and integrated directly into the editing timeline with quick access to effect controls. You can animated effects in real time and open the spline tool to apply bezier curves to change the ramp speed of effects.

The audio tools are now more powerful with VU meters available for all channels. Additionally, clips can be automatically synchronized using waveform analysis.

There are over 70 new features in DaVinci Resolve 11’s editing section alone. Obviously, I can’t cover them all here.

The takeaway for me is that Resolve 11 is a big freaking deal that’s going to shake up the market this year. Given that the Lite version is free, there’s no reason to miss giving it a try when it becomes available in June. The only features that aren’t in the editing portion the Lite version are the collaborative editing functions.

The more I see on Resolve 11, the more I think that it could be the biggest news at NAB 2014 – not necessarily for today, but for a sign of the future. We have been waiting to see what would happen in the NLE market as we watched Adobe, Apple and Avid over the past few years waiting for them to rise or fall with a new plan for the market. As is turns out, Blackmagic may have subtly dropped the NLE of the future as Resolve 11 has evolved over the past several years.