Aside from the 4K capability, one thing everyone is talking about on the new Sony A7S is the new 12MP sensor and the ridiculous low light sensitivity that it delivers.

I got some hands-on time with the Sony A7s today and took several shots at various ISO levels. Below, I have assembled 100% crops of the images from the center of the frame from ISO 100-102400.

Here is the scene I snapped handheld at the Sony booth. 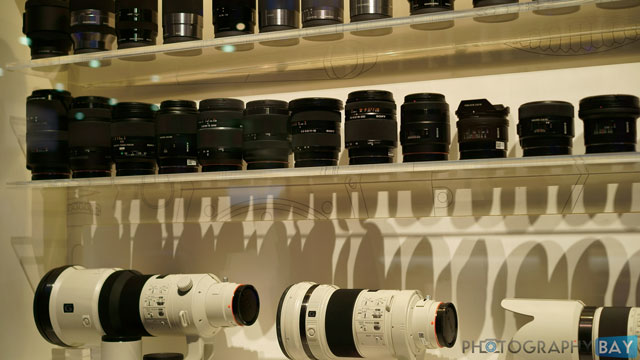 Now is a chart containing 100% crops of ARW files converted to JPEGs with no adjustments.

I missed focus on a couple of the shots and this is a terrible lighting scenario, but the A7S shows a lot of promise for low light and high ISO work. This is also probably a preproduction camera, so the results should not be taken as what the final production model is capable of delivering. 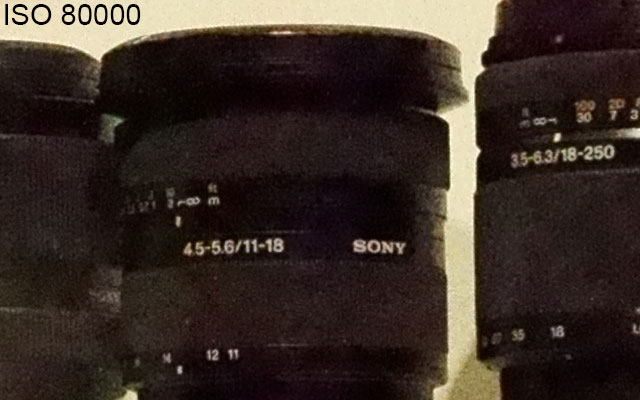 And here’s what the image looks like when downsized for the web (click for a 2MP-ish file): 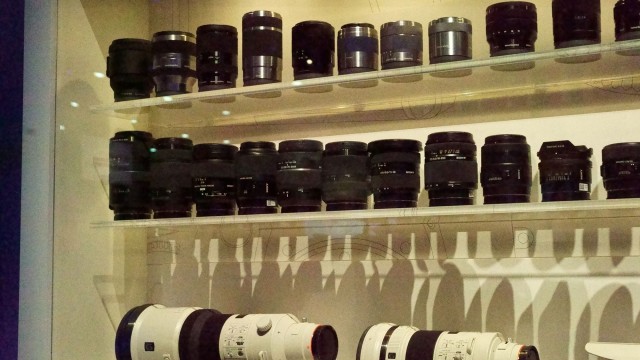 The A7S certainly isn’t delivering “clean” shots at the extreme ISO settings; however, it will likely be the best performance we’ve seen on a camera to date when we finally get around to looking at a production model pitted against current DSLRs.