Blackmagic unveiled the Cintel Film Scanner, a new real-time film scanner for 35mm and 16mm film, at NAB 2014, which was the culmination of Blackmagic’s purchase of the film scanning company Cintel over a year ago.

The combination of Blackmagic as an all-digital company company picking up a film scanning company certainly seems odd. However, Blackmagic’s plans are for converting the decades worth of 35mm and 16mm film into 4K digital content. There are millions of hours of film sitting in vaults now and Blackmagic hopes to sell owners of those film reels a relatively affordable option of recapturing and remastering those films in 4K. 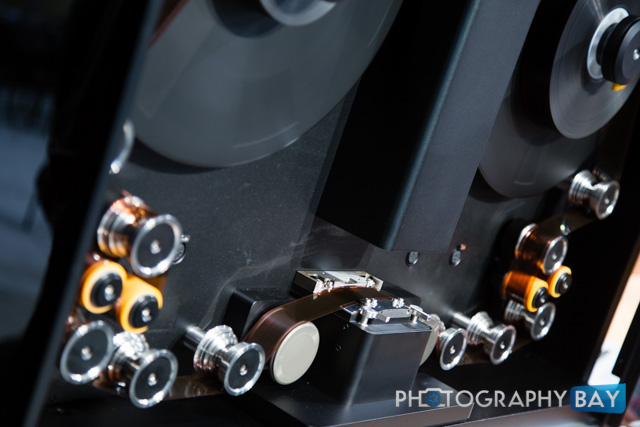 The Cintel Film Scanner features digital servos and high intensity diffuse light source that allows real-time transfer of film to digital at up to 30fps in 4K. It can capture both negative and positive film and Cintel’s patented diffuse light source reduces dust pickup. 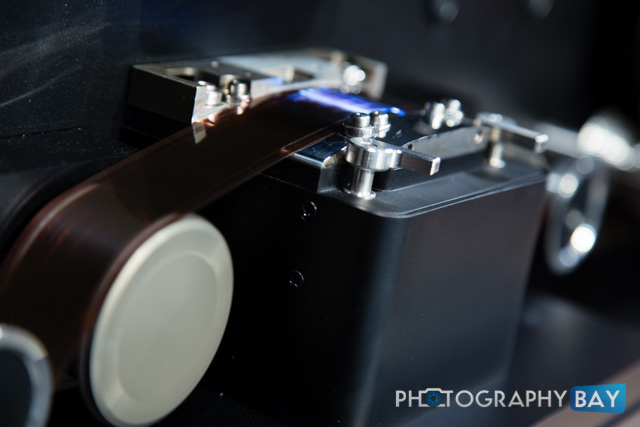 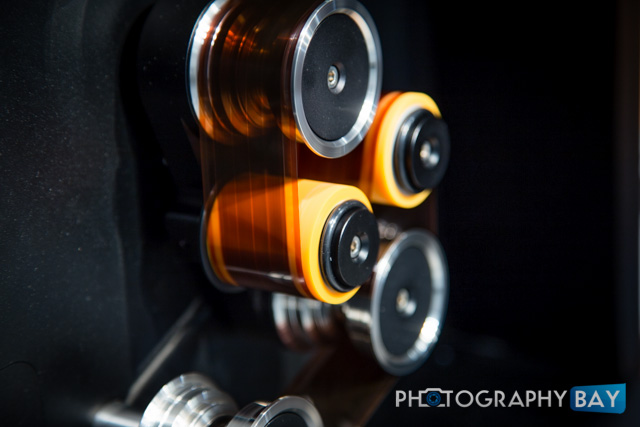 The scanner is super thin and can be mounted on a wall. It features Thunderbolt 2 connectivity and can simply be plugged in and ran on a Mac via the control software. 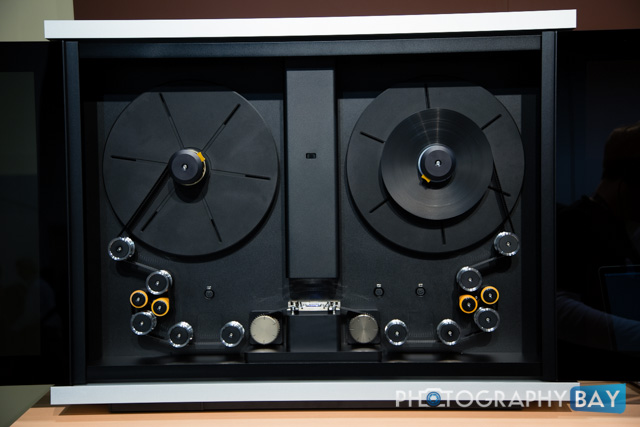 The Cintel Film Scanner retails for $29,995 but there’s no firm ship date yet as Blackmagic is seeking feedback on the system and design before committing to a specific time frame. More details available on Blackmagic’s website.