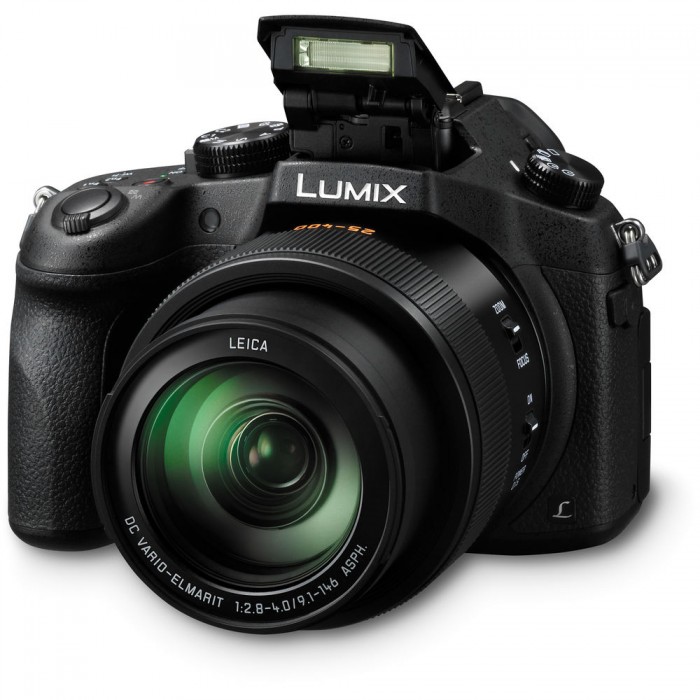 Panasonic just announced the Lumix FZ1000, which features a 20.1MP 1-inch sensor and a 16x optical zoom lens with a 25-400mm (35mm equivalent) zoom lens. The lens is relatively bright for such an impressive range with a variable aperture of f/2.8-4. 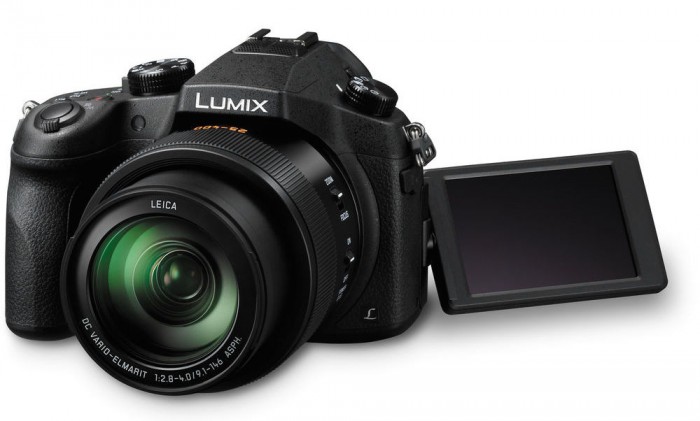 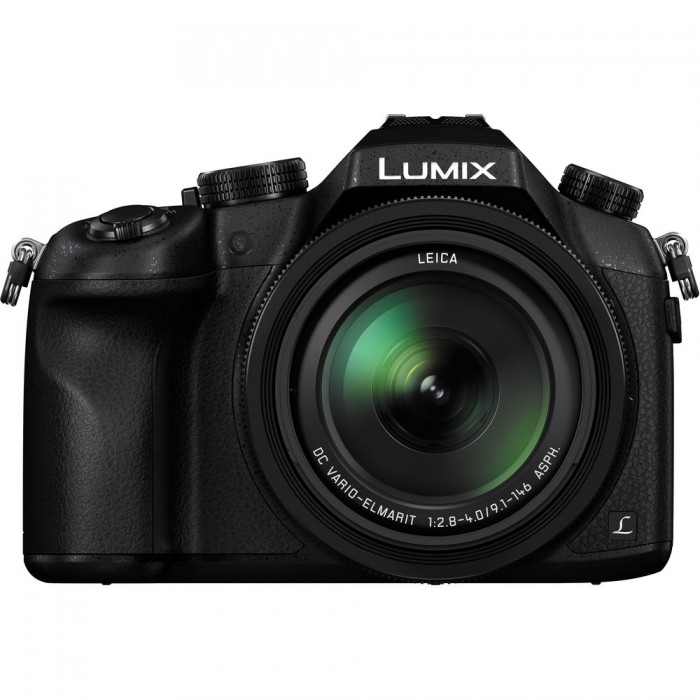 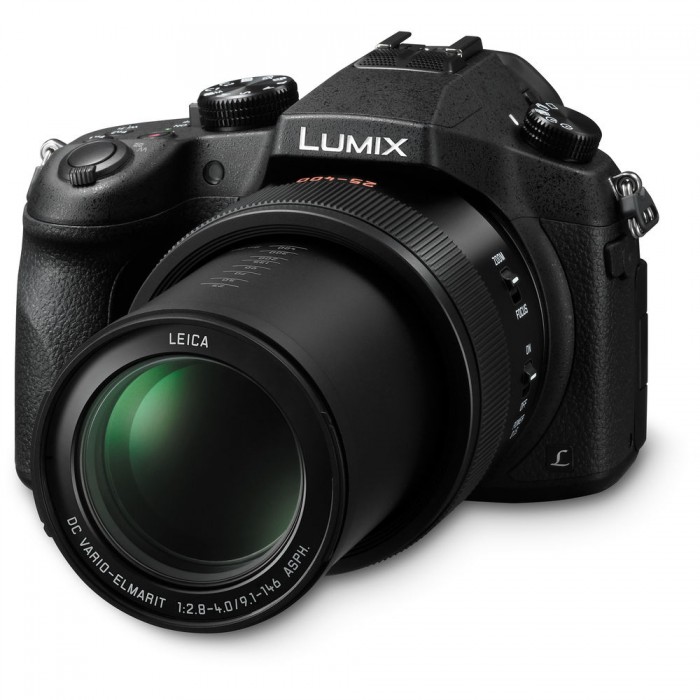 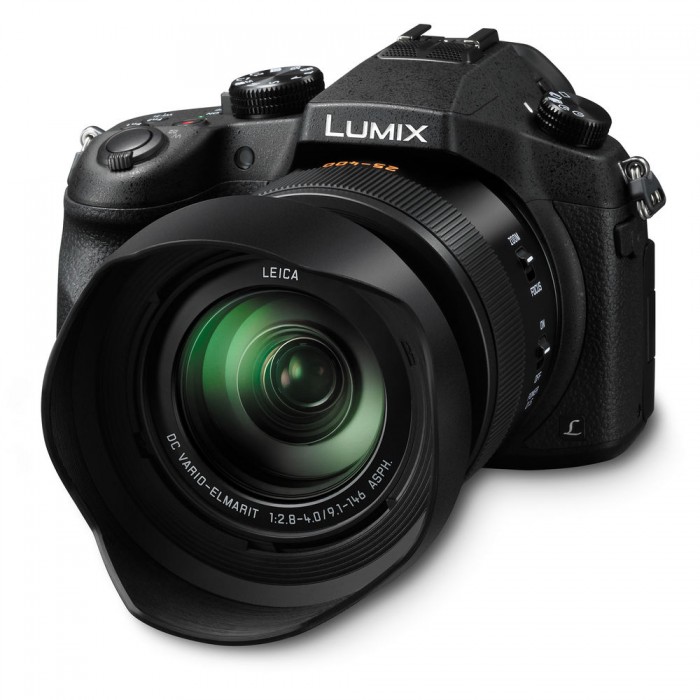 The Panasonic FZ1000 can capture still frames up to 50 fps using an electronic shutter or 12 fps with a mechanical shutter. Even with continuous AF, the FZ1000 can capture up to 7 fps. Additionally, Panasonic claims AF speeds as short as 0.09 seconds thanks to a linear AF motor and Lumix DFD (Depth From Defocus) technology, which compares two images with different sharpness levels to determine the subject distance information.

The camera includes an OLED viewfinder and a 3-inch 921k-dot resolution LCD screen, as well as built-in WiFi connectivity for transferring images to mobile devices and controlling the camera with a Panasonic app.

The Panasonic Lumix FZ1000 retails for $899 and should be available in July. Check it out here at B&H Photo.