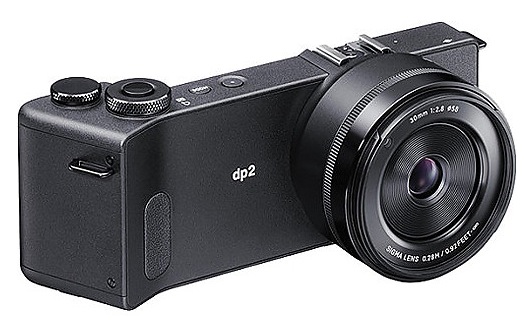 The new and oddly-shaped Sigma dp2 Quattro finally has a price and release date on the slate for this summer. Recall that it is just one of three new Sigma cameras coming in the line – with the dp1 Quattro and dp3 Quattro to follow later.

The Sigma dp2 Quattro will feature a 30mm f/2.8 lens and a 30MP Foveon sensor, which Sigma says matches the resolution of a 39MP Bayer sensor. The dp1 and dp2 Quattro cameras will sport a 19mm and 50mm lens, respectively.