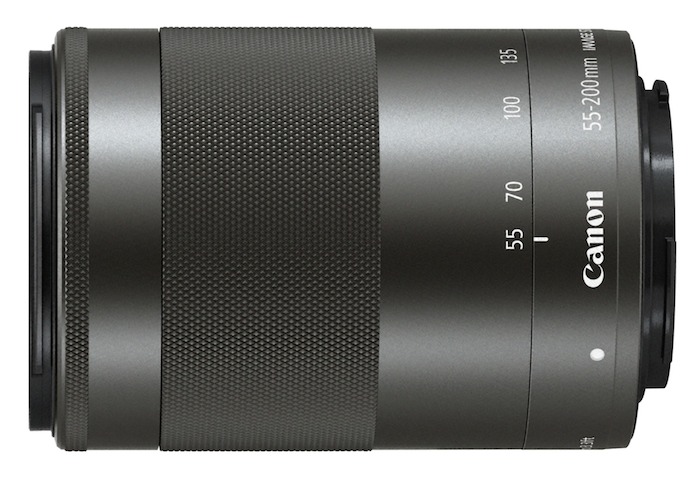 Canon has officially announced the released of the previously leaked EF-M 55-200mm f/4.5-6.3 IS STM lens for Canon EOS M cameras. However, it appears the lens is not come (yet) to the US market.