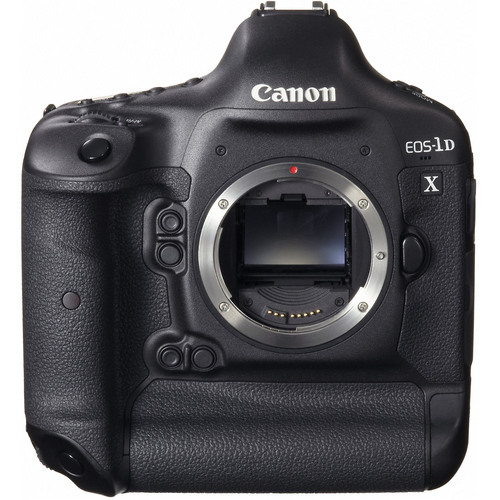 The 1D X Mark II is rumored to be the first of the two announced – with the possibility that it could be announced late 2014 and availability in 2015.

Both cameras are rumored to include “significant advances in sensor design” and some of those advances we could see in the rumored Canon 7D Mark II.

Expect to hear more on this in the coming months.