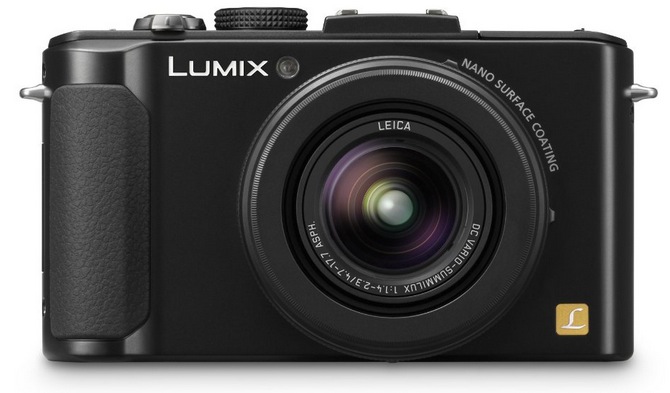 The previously rumored Panasonic Lumix LX8, which should replace the Panasonic LX7, is now believed to share the same 1-inch class image sensor with the recently released Panasonic FZ1000.

Additional specs are rumored to include a 24-90mm f/2-2.8 lens and it should (as no surprise) be slightly larger than the LX7. The LX8 is also rumored to feature a swivel touch screen, a built-in EVF, automatic lens cap and a built-in 3 stop ND filter. Notably, the camera is not expected to feature a hot shoe for external speedlights.

With the same FZ1000 sensor on board, the camera is also expected to capture 4K video. That’s right . . . a 4K pocket camera for a few hundred bucks!

It looks like Panasonic will really be giving Sony and its RX-series a run for its money with the LX8 and FZ1000 in the point and shoot camera line. The LX8 is rumored to be announced on July 16.