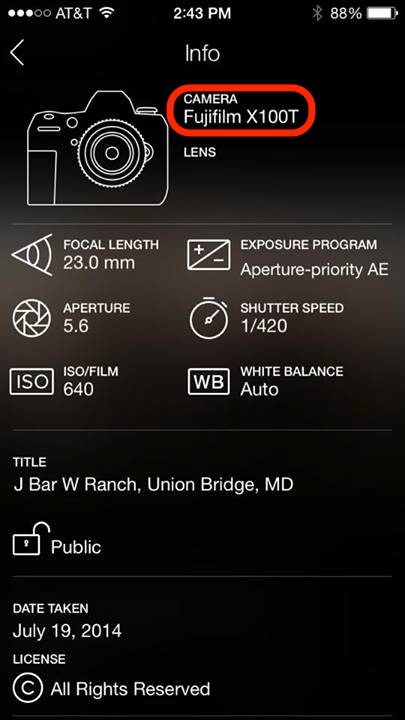 EXIF data for photos supposedly appearing in David Hobby’s Flickr stream show that he may have been shooting with a pre-release Fuji X100T, which is believed to be set to replaced the X100S at or around Photokina 2014 in September. 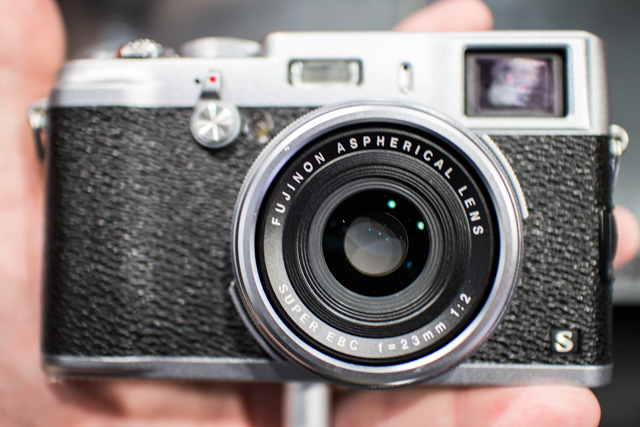 The alleged photos taken with the X100T have since been removed; however, the screenshot of the EXIF data above appears to confirm the X100T will follow the X100 and X100S with the 23mm fixed lens, likely with the f/2 aperture and leaf shutter we have grown to love.

Recent rumors suggest that the 23mm lens may, in fact, be an all new design and the camera may also feature faster AF than the X100S.