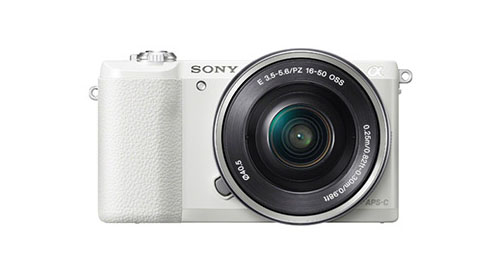 The Sony A5100 is expected to be announced soon as a direct replacement to the Sony A5000. New photos of the camera, along with a spec list have leaked out just days ahead of its launch. 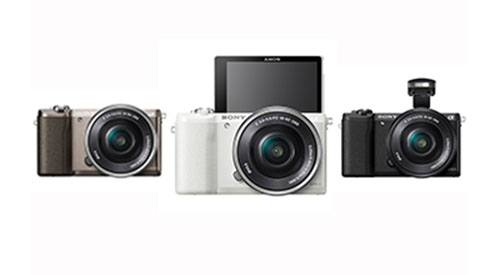 We expect an official announcement this week on August 19. Stay tuned.