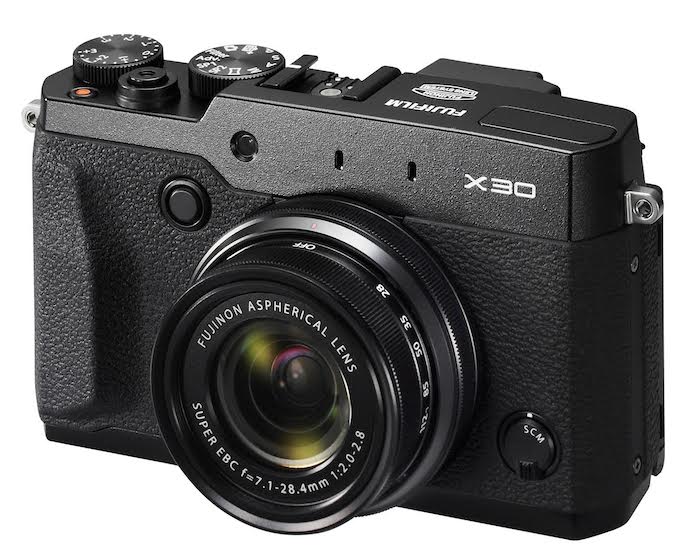 Fuji has finally taken the official wraps off of the X30 fixed lens compact camera. The Fuji X30 follows the X20 as a premium compact camera with a 12MP 2/3″ X-Trans CMOS II sensor and 4x optical zoom lens with built-in image stabilization. 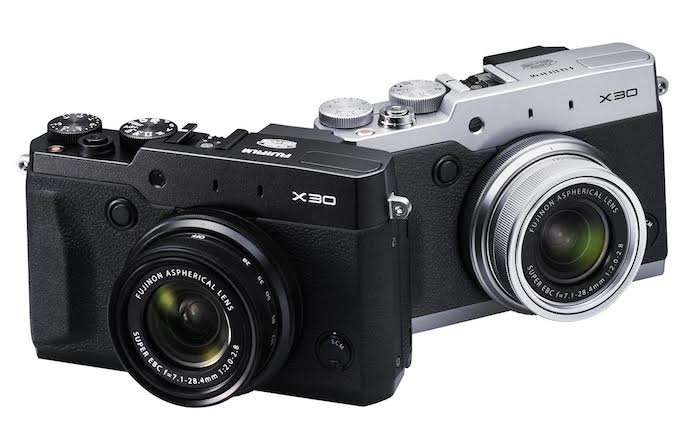 The Fuji X30 maintains the manual zoom ring and control ring around the lens barrel. The X30 includes an electronic viewfinder instead of the smallish optical viewfinder found in the X20. Fuji claims the new EVF is the larger, brightest, fastest and highest resolving EVF in its class. It features a 2.36M-dot OLED display and a 0.65x magnification.

The Fuji X30 should be available in September for $599.95 and will be offered in both black and silver colors. Check it out here at B&H Photo.