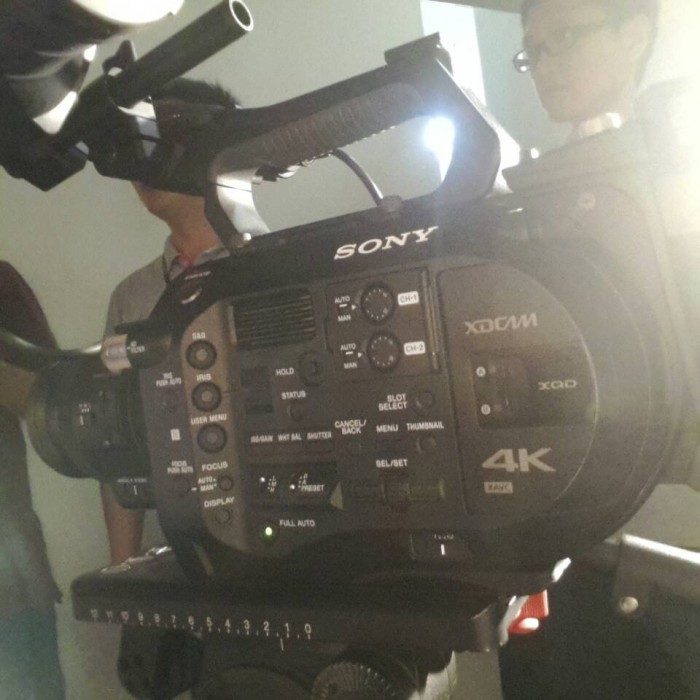 New rumors suggest that Sony will launch a new E-mount camera at Photokina with 4K video capability. The camera is rumored to be aimed squarely at the Canon C100 and C300 market.

If those rumors are true, such a camera sounds like it is destined to replace the Sony FS100 and the FS700 cameras, which were among the first affordable cinema cameras. There is no word on specs for the camera yet; however, the design is rumored to be more in line with what Canon has done with its Cinema series rather than the boxy form factor of the FS100 and FS700.

Additionally, it would be a near certainty that such a camera would also feature Sony’s new-ish XAVC codec family in favor of the highly-compressed AVCHD used on the FS100 and FS700.