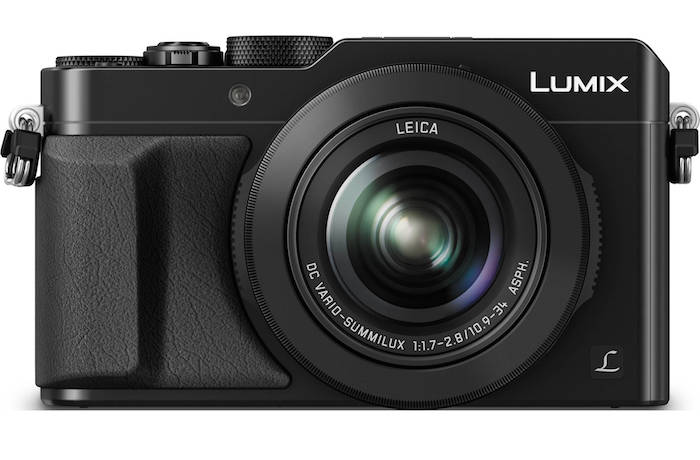 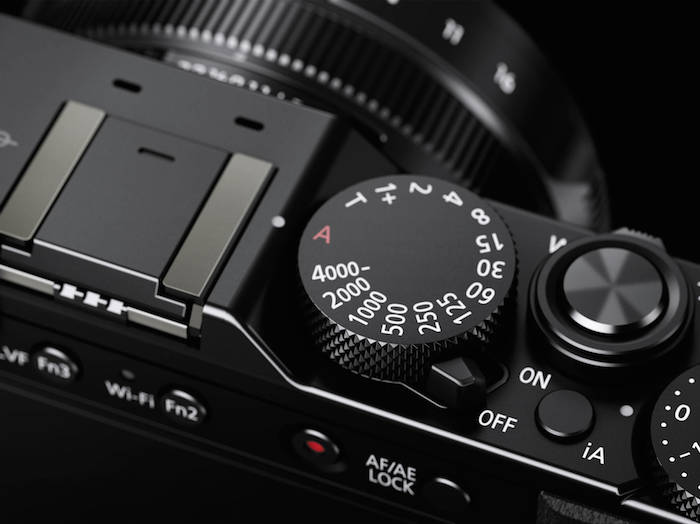 The LX100 has a hot shoe for an external flash, which is included with the camera. It has a 3″ 921k-dot resolution LCD and a 2.7M-dot resolution EVF. Built-in WiFi and NFC connectivity allow it to connect to mobile devices with Panasonic’s Image App.