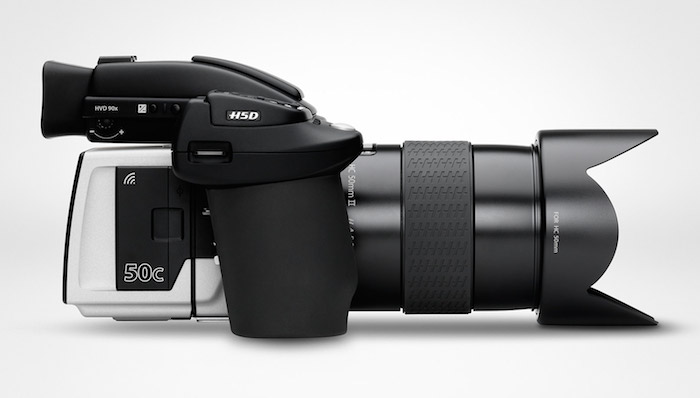 Hasselblad has announced an upgraded H5D-50c will be available with WiFi in November. The new function allows users to control the camera and browse images using the Hasselblad Phocus Mobile app for iPad and iPhone.

Additional new features for the updated H5D-50c include the following:

Hasselblad is also offering current H5D-50c users the ability to upgrade their camera for the new WiFi version for €500 between January and March 2015. Otherwise, all features other than WiFi will be available to H5D-50c and CFV-50c owners as a firmware upgrade shortly after Photokina.