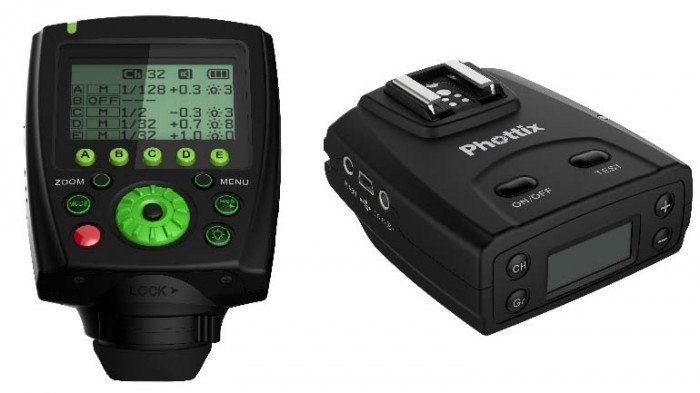 Among the many announcements at Photokina 2014, the Phottix Odin II TTL flash trigger, which overhauls the control system and user interface for faster and easier use.

The Odin II now features a new Digital ID function, which allows photographers to enter a 4 digit ID number on the units and receivers will only trigger by transmitters that use the same ID number. This feature, in turn, prevents nearby transmitters from triggering your flashes. Additionally, the Phottix Odin II features a USB port for firmware upgrades.

The Odin II for Canon, Nikon and Sony are expected to be available in early 2015. Watch for them here at B&H Photo.