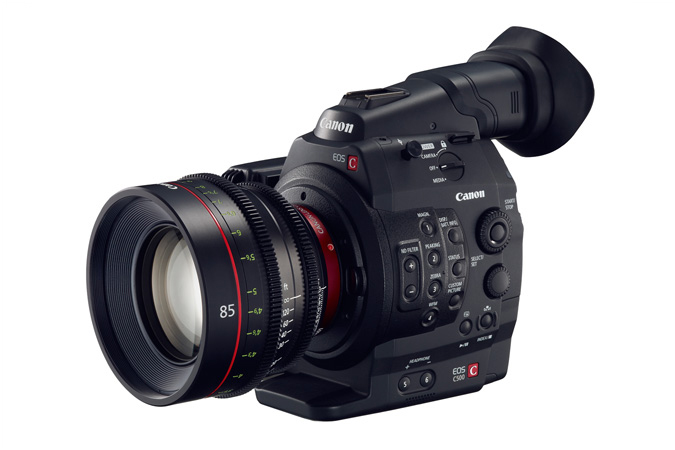 Disney and IMAX are shooting a new 3D film, in part, from space using astronauts on the International Space Station and are using Canon EOS Cinema cameras and lenses. 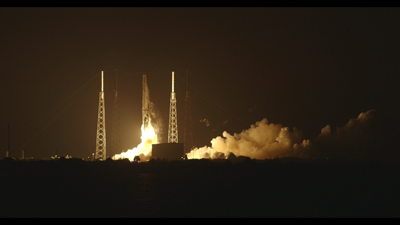 On Saturday, September 20, Disney and IMAX packed several Canon EOS C500 and EOS 1D C cameras, along with a selection of Canon Cinema Zoom and Prime lenses aboard the SpaceX Dragon spacecraft that launched from Cape Canaveral. The astronauts were trained by IMAX veteran cinematographer James Neihouse to man the cameras while in orbit.

The filming will occur over the course of the next year with multiple crews of astronauts lending a hand in principal photography. The film, tentatively titled A Perfect Planet, is set for release in early 2016.