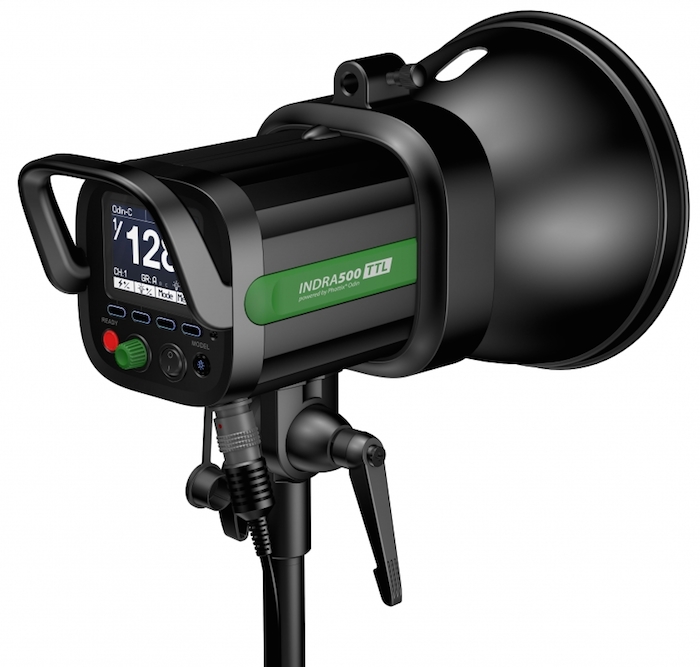 In the midst of Photokina 2014, Phottix announced the Indra500 TTL, which is a 500w/s studio light with TTL compatibility for Canon and Nikon thanks to a built-in Phottix Odin TTL trigger. 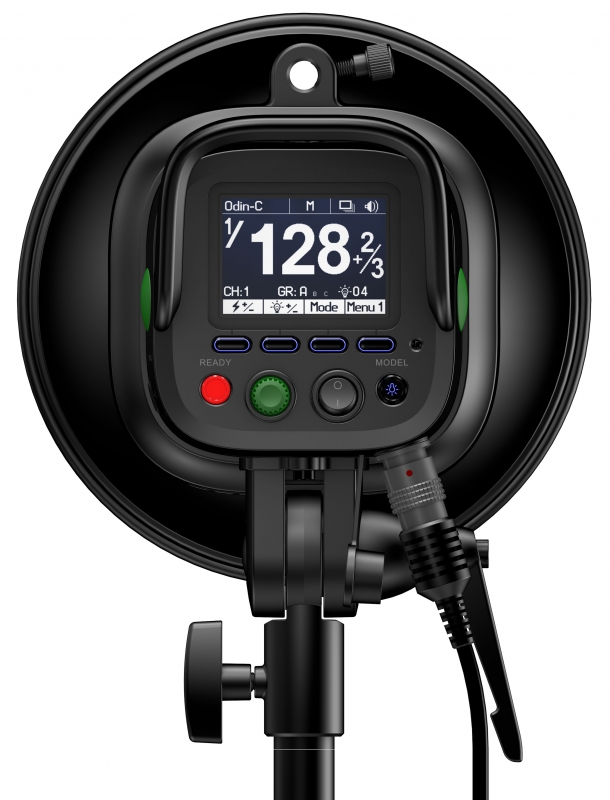 Notably, the Indra500 TTL is capable of firing up to 1/8000s shutter speeds using high speed sync. It can also fire in manual and stroboscopic modes.

When using TTL, the flash itself is controlled by a Phottix Odin TCU or Phottix Mitros+ speedlight. Check out the list of key features in the rundown below. 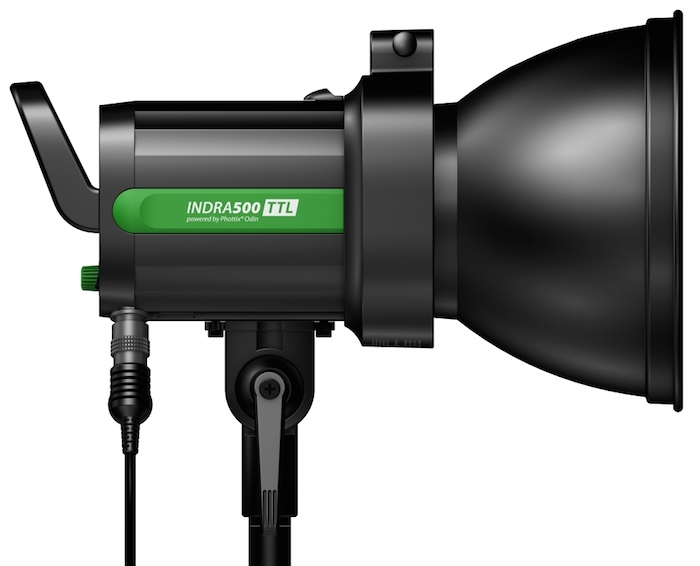