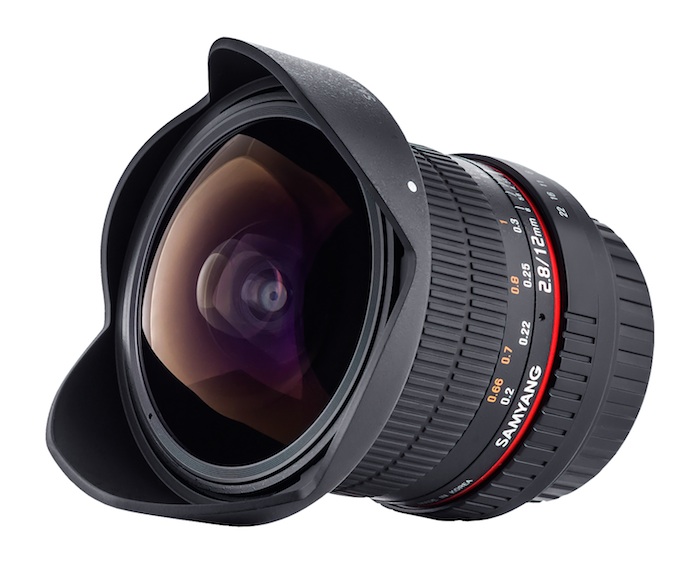 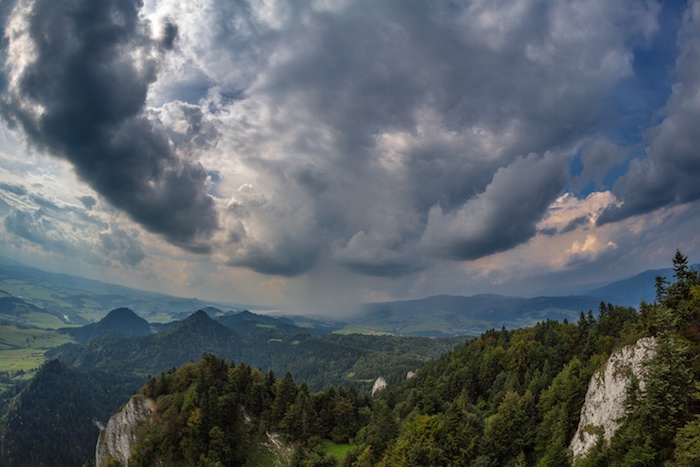 The new lens includes 12 elements in 8 groups, including 3 elements made of low dispersion glass and 2 aspherical elements to combat chromatic aberration. 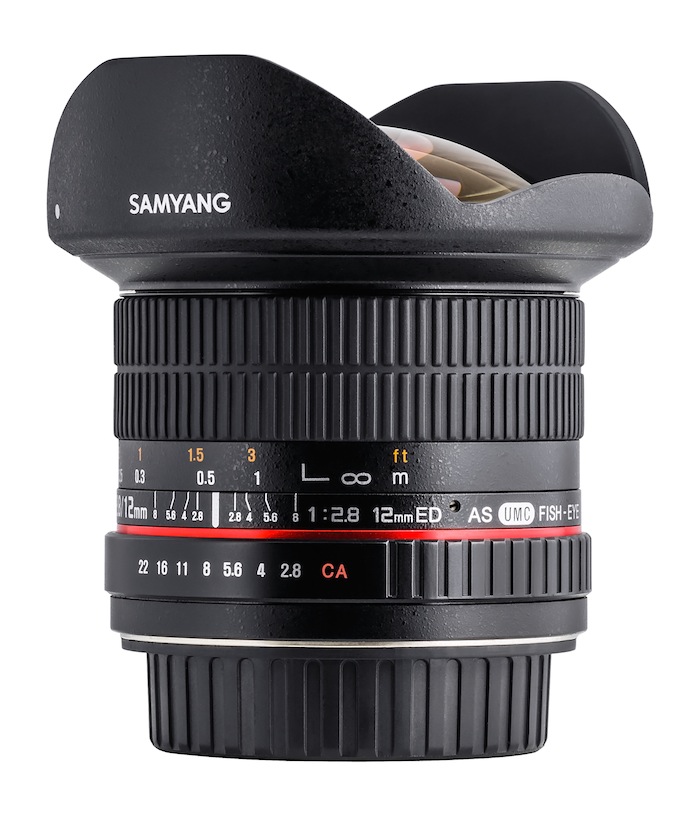 No word yet on price or availability. More details in the press release below.

Samyang Europe announces the upcoming Autumn release of the full-frame Samyang 12mm 1:2.8 ED AS NCS Fish-eye lens. The new model is yet another product of the Korean manufacturer and its widest 35mm film format lens. The lens will be officially introduced during Photokina fairs in Cologne on September 16th 2014.
12mm-zdjecie-w-tle-eng

Samyang 12mm 1:2.8 ED AS NCS Fish-eye is a bright, super wide-angle fish-eye lens designed especially for full-frame cameras. It offers the image area in 24 x 36mm format and the diagonal angle of view of 180 degrees. In terms of the optics, it is one of the most advanced “fish-eye” lenses. The product’s sophisticated optics consists of 12 lens elements arranged in 8 groups. This includes three elements made of low dispersion ED glass and two aspherical lens elements to ensure perfect image depth and minimized chromatic aberration. Samyang 12mm 1:2.8 ED AS NCS Fish-eye is the third lens of the brand (along with 10mm f/2.8 and 12mm f/2.0) with highly effective nanocrystal anti-reflection NCS coating applied together with standard UMC coatings. Owing to this solution and the fast aperture ratio (f/2.8) the lens can be used as a perfect tool in diverse lighting conditions, as it provides great focus, high contrast and natural colour reproduction even with the fully opened aperture. The premiere of Samyang 12mm 1:2.8 ED AS NCS Fish-eye is like a dream coming true for professional photographers and filmmakers who seem to have an increasing demand for this type of lenses since the release of 8mm and 7.5mm models, which are considered to be the best “fish-eye” lenses on the market.

You will have an opportunity to take a look at the pre-production copy of the new lens on the Samyang stand (hall 2.1, A-025) during the upcoming Photokina 2014 fairs in Cologne. The visitors will be also able to test two other recently introduced lenses: Samyang 50mm 1:4 AS UMC and Samyang V-DSLR 50mm T1.5 AS UMC.

The market release date for the new lens and its retail price will be announced at a later date.