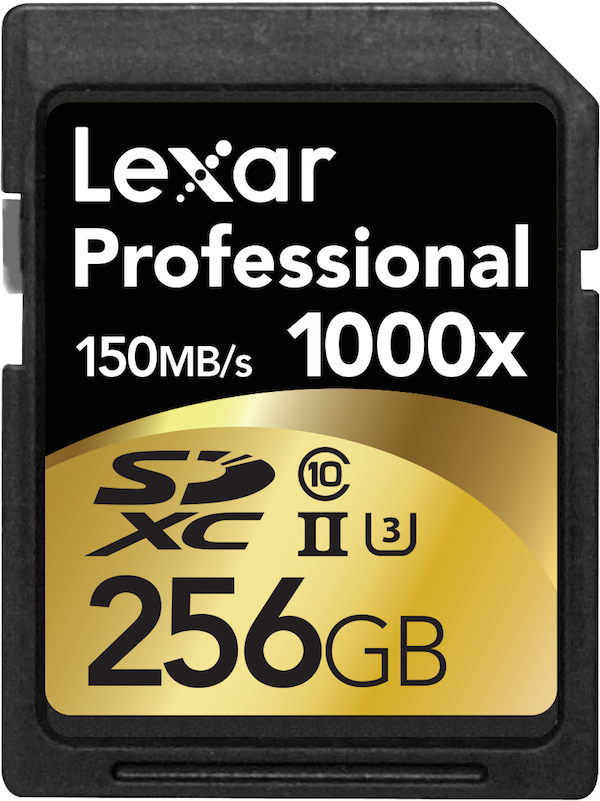 A little background on the UHS-II standard….

UHS-II cards have a second row of pins to support the higher data transfer rates. The first row of pins are identical to the standard SD cards we’ve seen on the market over the past several years and allow UHS-II cards to function normally in older, non-UHS II devices. Of course, if you don’t have a UHS-II compatible device, you will not see the speed benefits from the UHS-II bus interface.

There are few cameras on the market that accept and take advantage of the UHS-II bus interface (e.g., the Fuji X-T1); however, that should change soon since the big two memory card makers now have high-end pro offerings for this recent SD Association standard. Expect this format to become popular for 4K capture as well. 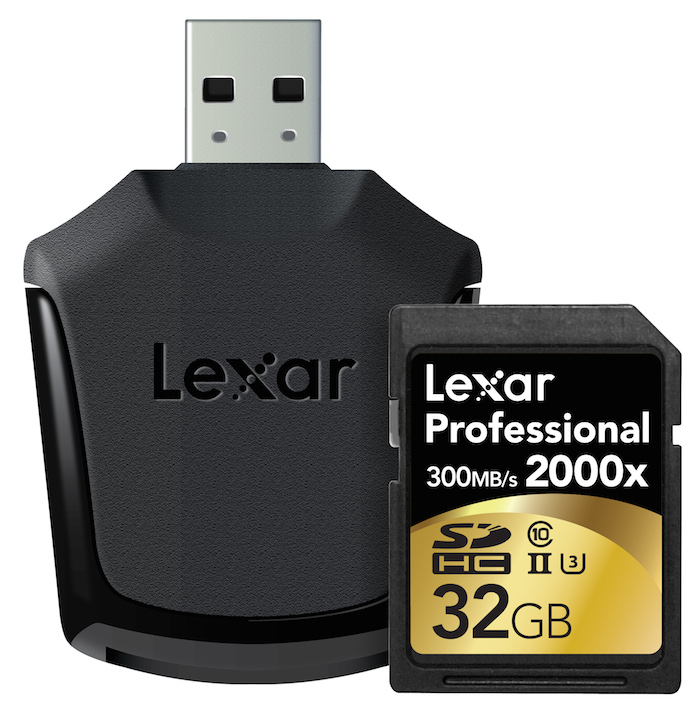 Capacities range from 16GB to 256GB and prices range from $31.99 to $546.99. The new UHS-II cards should ship before the end of the year, along with a new UHS-II USB 3.0 card reader that takes advantage of the new UHS-II bus configuration.

At this point, I have only seen them listed at Adorama and, of course, that’s a pre-order listing. Expect to see them at all photography retailers soon though.